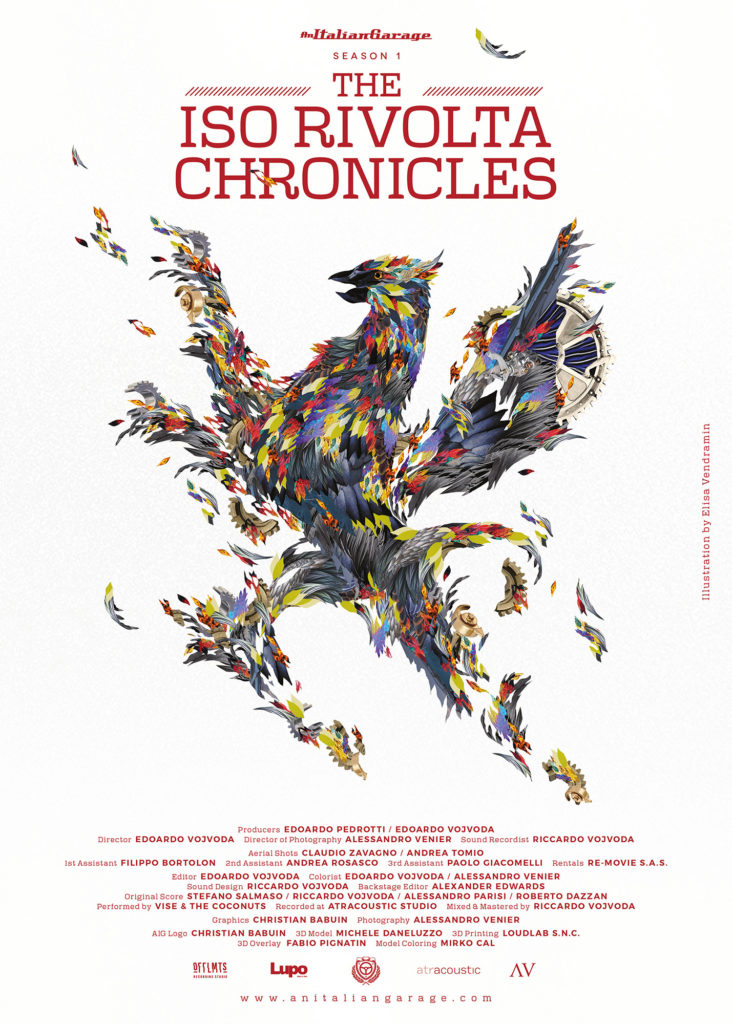 Iso Rivolta is an Italian pioneering automotive brand of the 50s and 60s. It was a family business led by Renzo Rivolta, who, in the late 40s, decided to transform his firm from producing fridges to motorcycles.

Rivolta was right; during the 50s, Italian motorcycles production had a boom, led by Piaggio’s Vespa, Innocenti’s Lambretta and Iso Moto.

He then changed his business to automobiles. From city cars, like the “Bubble Car” Isetta, to luxury sport cars with American V8 engines. The most famous model is the Iso Grifo, a gorgeous turing car designed by Giorgetto Giugiaro and Giotto Bizzarrini at Bertone. When Renzo died, the company went to his son, Piero Rivolta.

Iso Rivolta closed in 1974, due to the oil crisis, on one side, and its artisanal approach to production, on the other; the cars were too expensive and the production model was not sustainable anymore against the streamlined productions.

An Italian Garage is an independent Italian production studio, specialized in automotive videos.
“The Iso Rivolta Chronicles” will be the first of a series of single-topic seasons that will be published on a yearly basis. The poster is illustrated by Elisa Vendramin with the graphic design by Christian Babuin. The photographies are by Alessandro Venier. 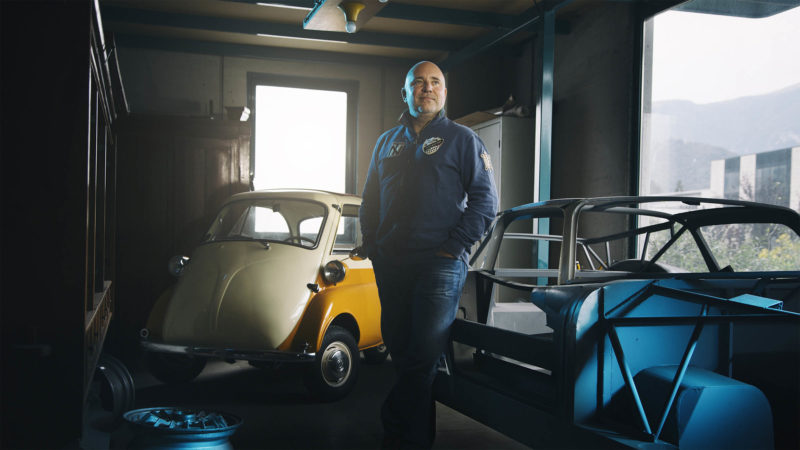 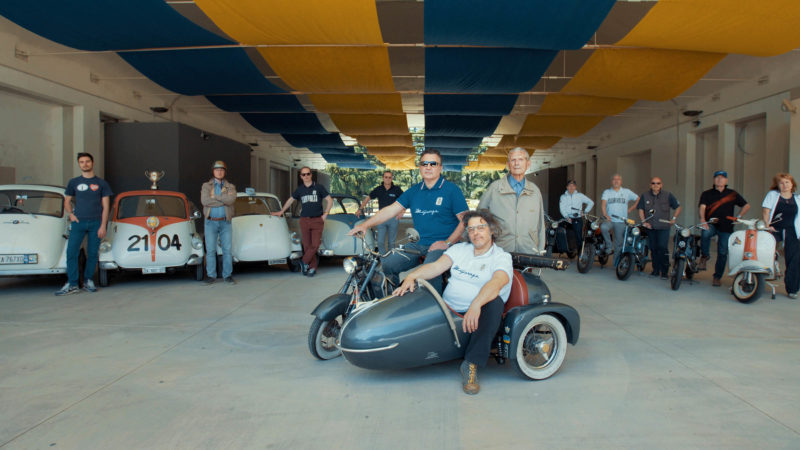 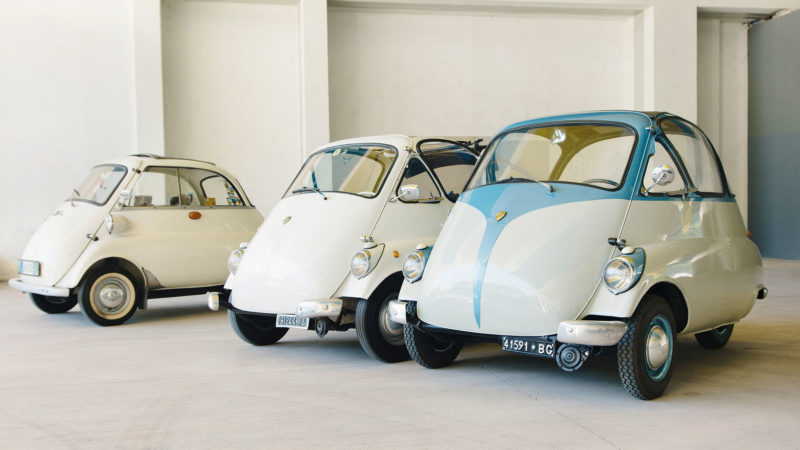 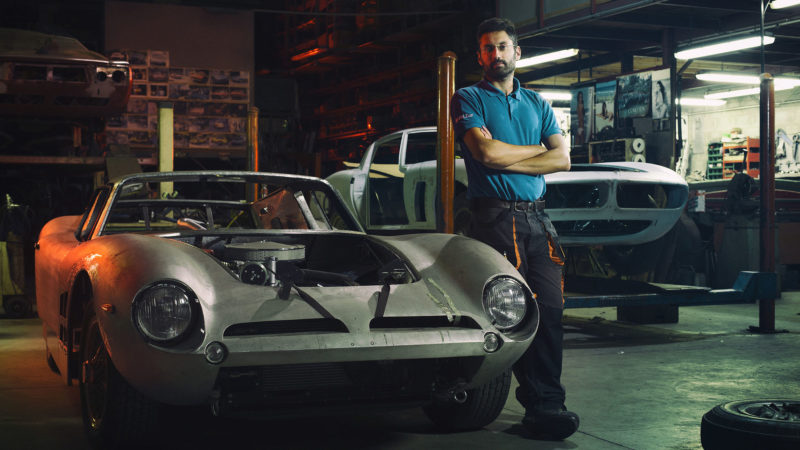 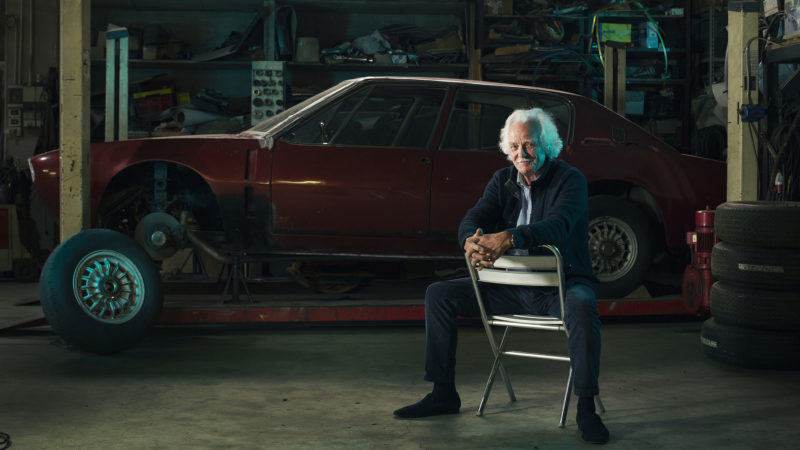 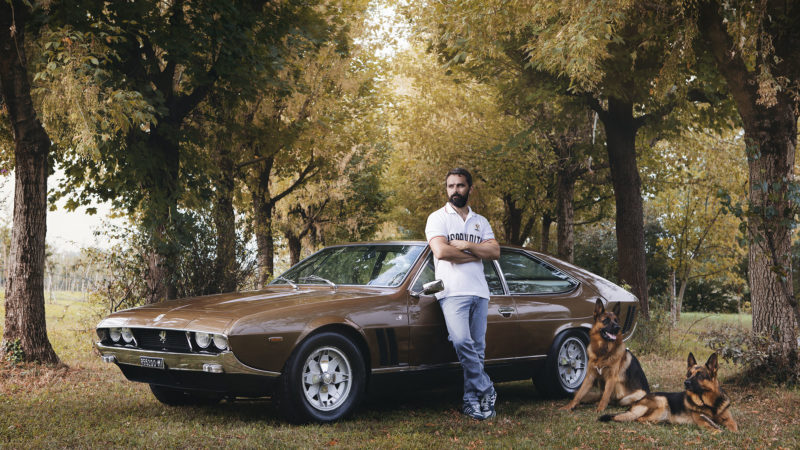 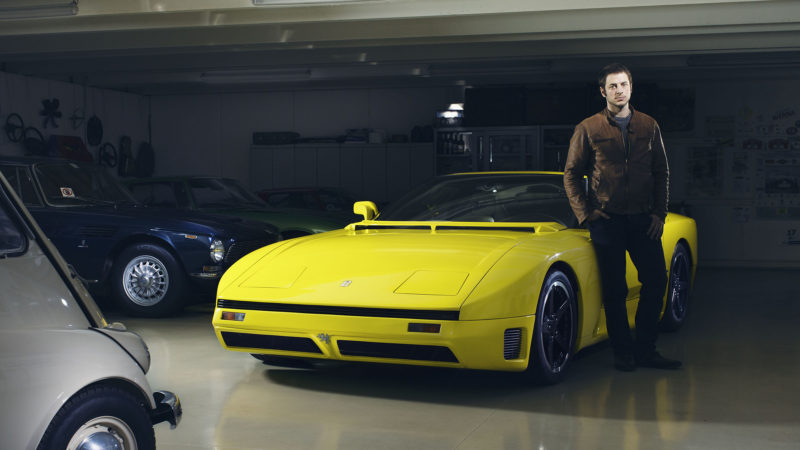