During the late 60s, Iso Rivolta needed a replacement for its very successful GT300. Piero Rivolta couldn’t really afford to develop a completely new car from scratch, but a rich customer pushed to have a unique car in his collection. His offer was more than enough to develop a new body and interiors for the trusted GT300 platform.

The development of the Lele started in 1968.

Bertone was again in charge of the body, this time with Marcello Gandini – not Giorgetto Giugiaro – as chief designer for this project. The result was a fastback with very a modern design for the era, that set it apart from the other coupes of the company. It was, indeed, a car for the seventies.

The chassis was still the tested GT300 platform, with independent front suspension, De Dion strut in the back and 4 disc brakes.

The car was presented in 1969 and was relatively cheaper than the competition.

In 1970, the company opted for a Chevrolet 350, with the same power output as the 327, but with more torque. During this year, the Lele had a minor update cosmetic update.

In 1972 the engine was changed to a Ford Cleveland, producing 326 hp. To accomodate the larger and hotter engine, the chassis was modified. The car, now known as Lele IR6, was sold with a 5-speed manual transmission or the optional Ford automatic.

In 1973 a sport version was developed, called “Lele IR6 Sport”, which produced 360 hp and was offered with the only option of a 5 speed manual transmission.

After the partnership with Philip Morris, that allowed Iso Rivolta to join F1, was sealed, a special version of the Lele IR6 Sport was presented, called Lele IR6 Marlboro. The car was intended for the tracks. It had minimalistic interior and weighted 230 kg less than the standard version.

Sadly, the Lele was the last model developed by Iso Rivolta. The 1973 oil crisis had an impact on the sales numbers and the poor market performance of the Lele forced the Rivolta family to bring in an entrepreneur called Ivo Pera, who pushed for higher margins – which, of course, meant to lower the quality standards Rivolta cared so much about.

In 1974 the company filed for bankruptcy. Rivolta bought back his logo, but production came to a stop. In total, only 285 Lele were produced. 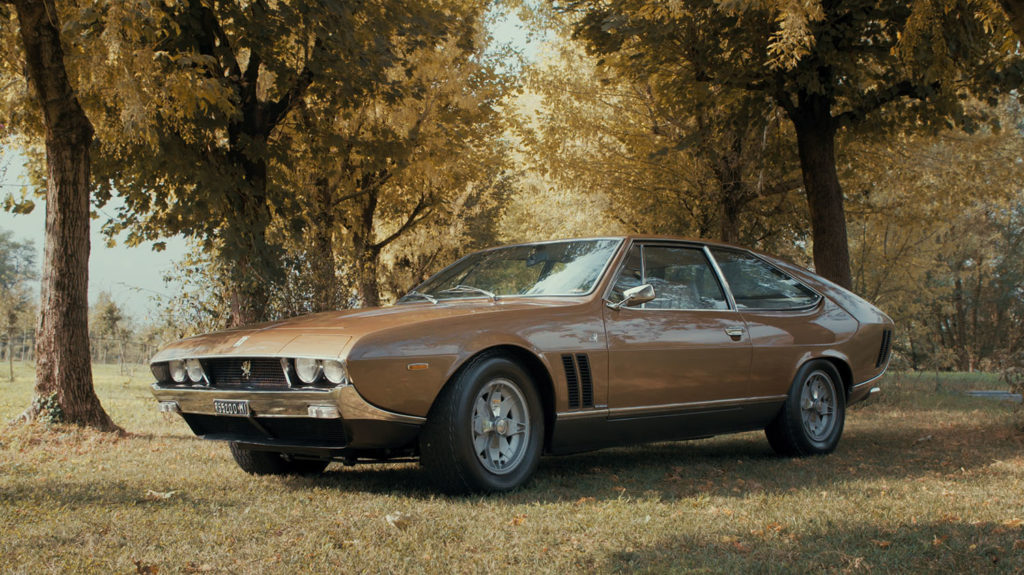 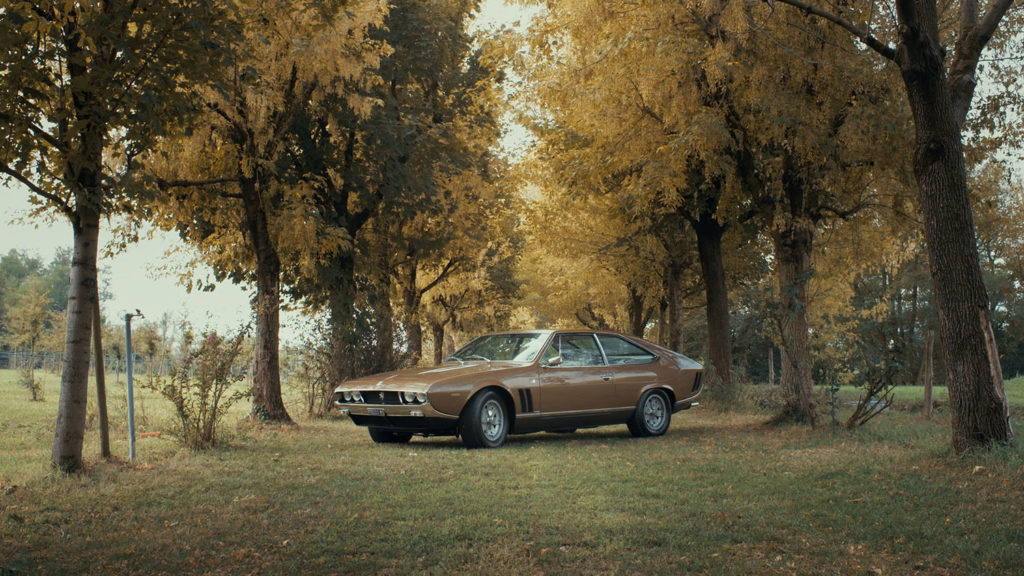 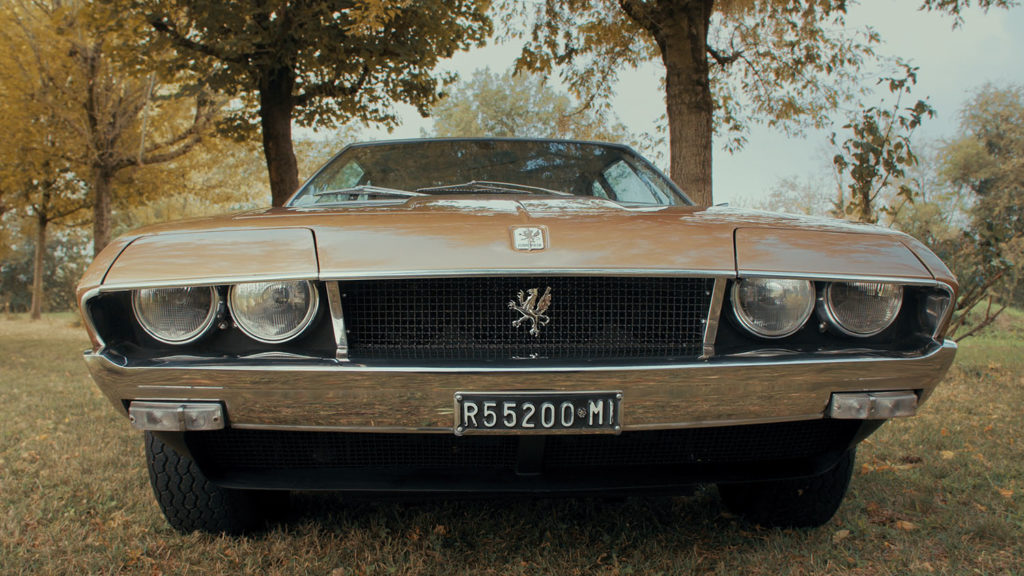 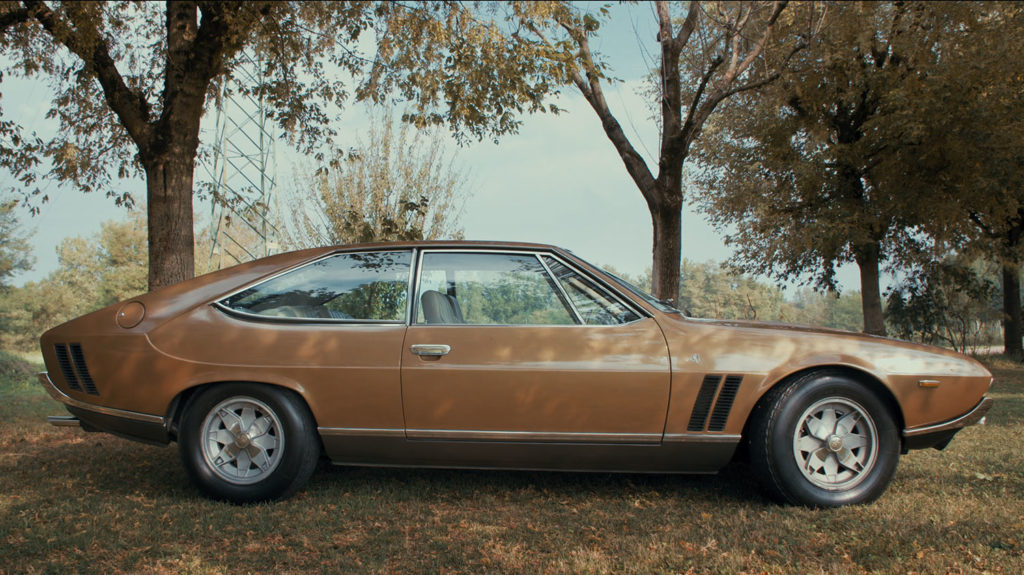 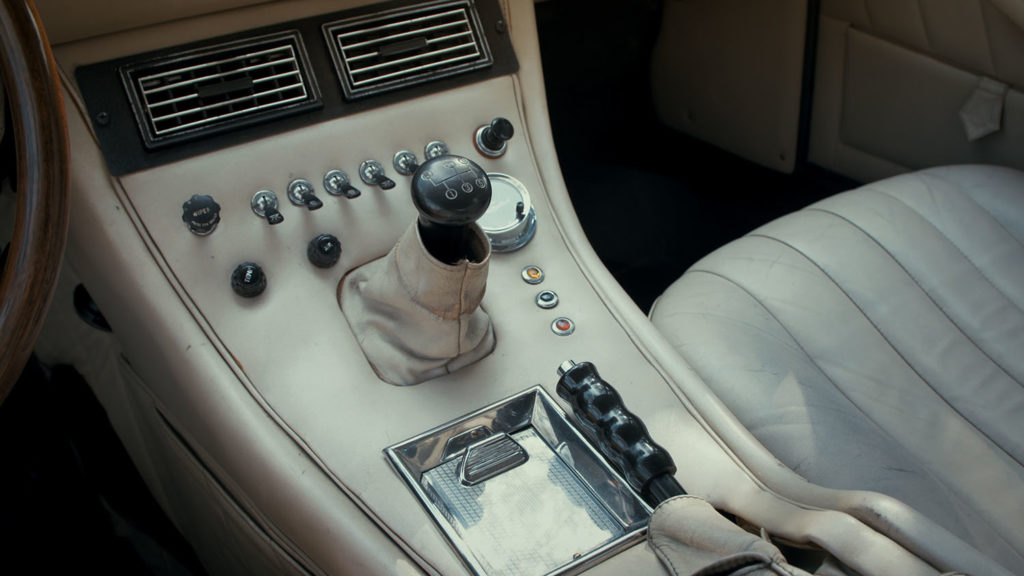 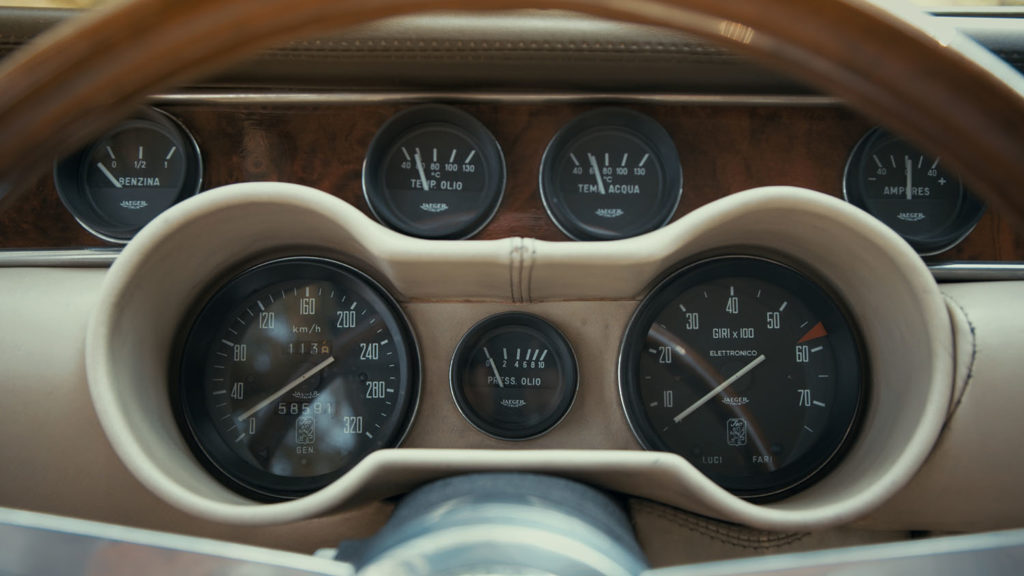 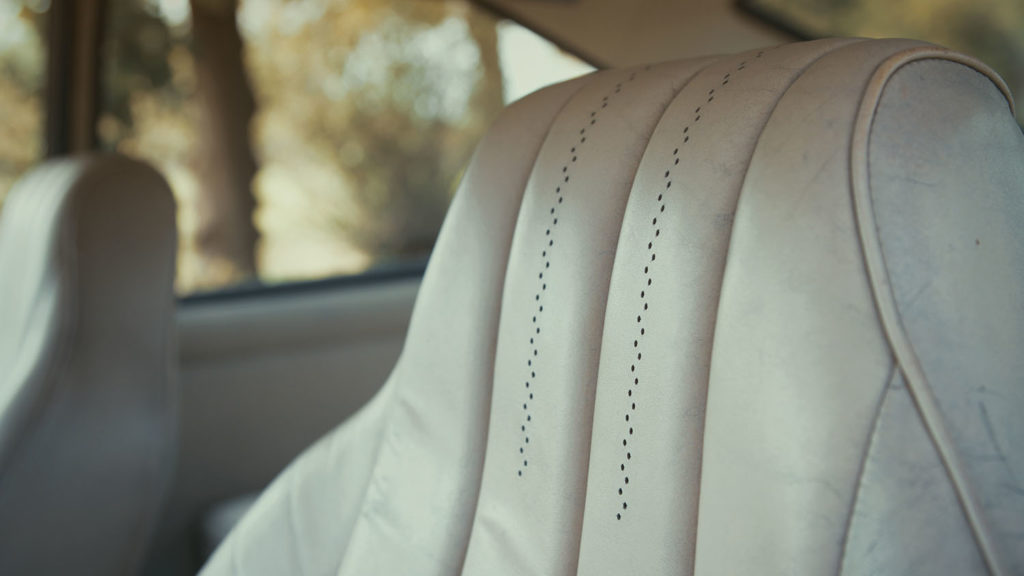 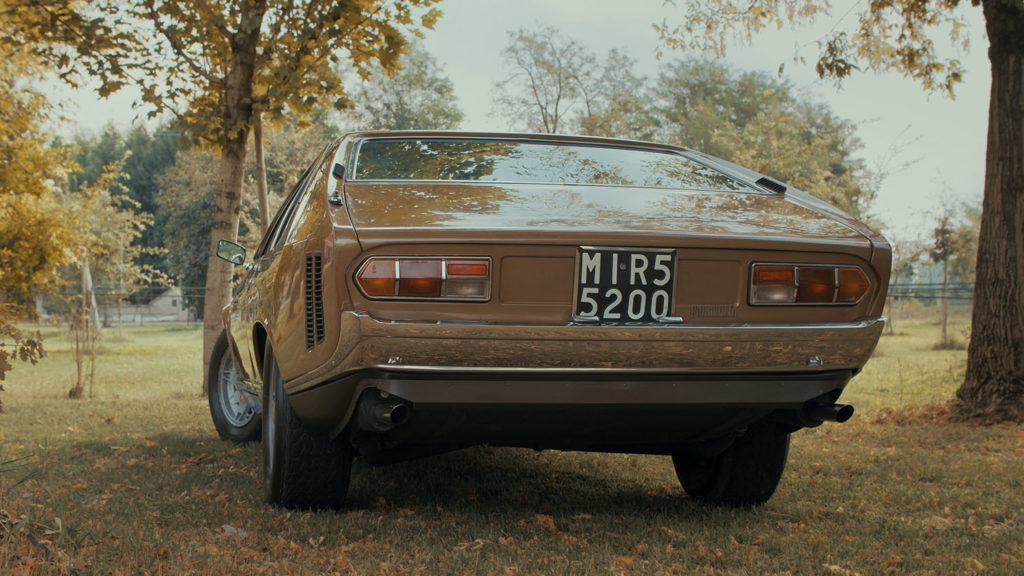 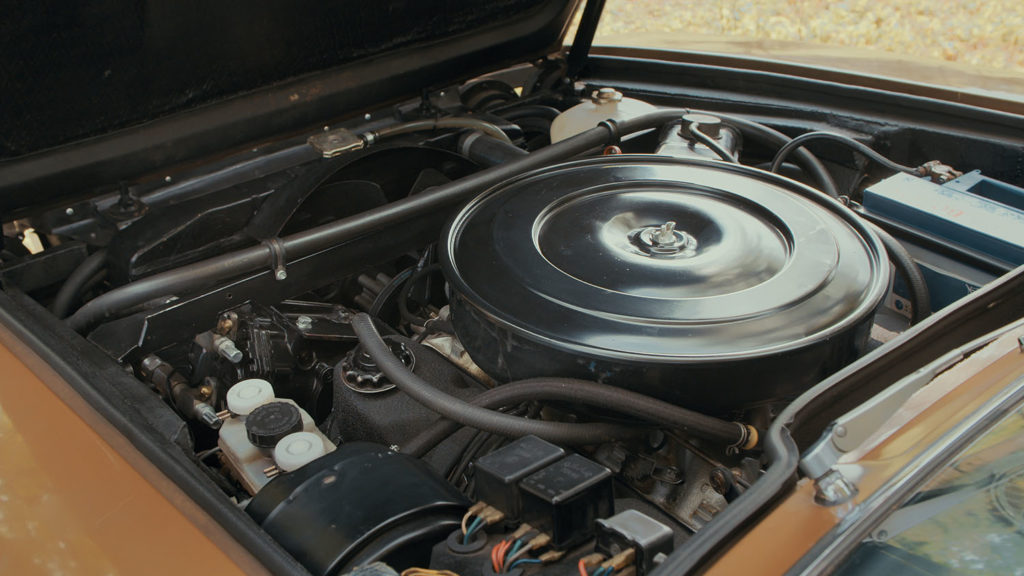 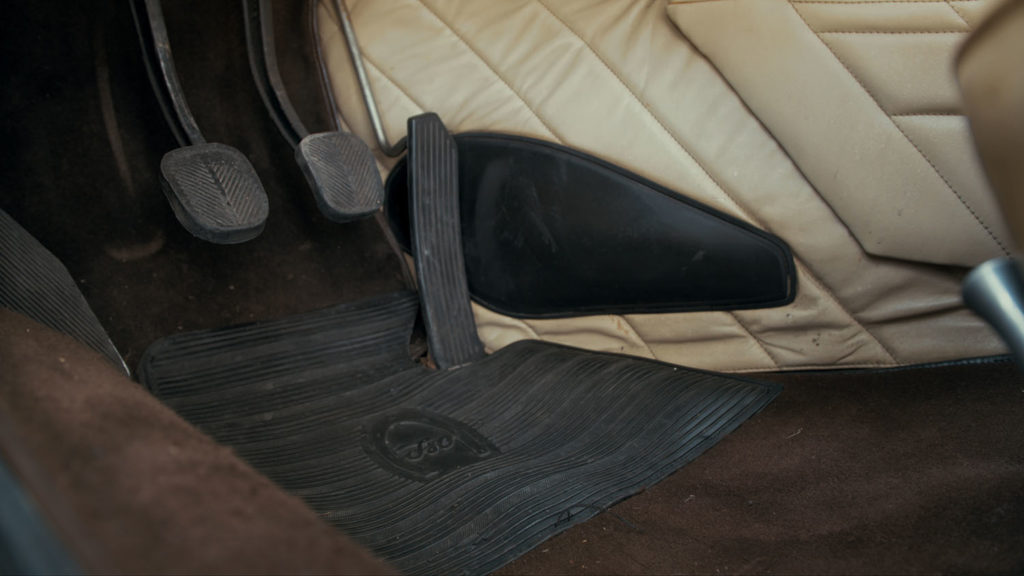