In the late 80s, Piero Rivolta thought the time was right to introduce the brand back into the market with a new GT.
He contacted Dallara to develop its chassis and powertrain and Marcello Gandini to design its outline, which clearly showed all the styling cues of the 90s. The model was named Iso Grifo 90.

The prototype was presented to the press in 1991 and it was meant to be produced in a limited series starting from 1994. What was actually presented, though, was only a wooden model, with no engine and locked doors.
Unfortunately, the enterprise stopped and the car hasn’t seen the light until 2010, when Mako Shark decided to produce it.. In 2007, Mako Shark decided to produce it.

The new prototype was based on a C5 Z06 Corvette, with a V8 ZR1 aluminum monobloc engine, modified by Callaway, that produced 490hp. The engine had a 6-speed manual transmission.
It featured a custom braking system by Brembo, locking differential and was capable of hitting 300 km/h and the 100 km/h in 3.6 seconds.

Initially the planned to produce a limited series of 12 cars, but only one was actually produced. 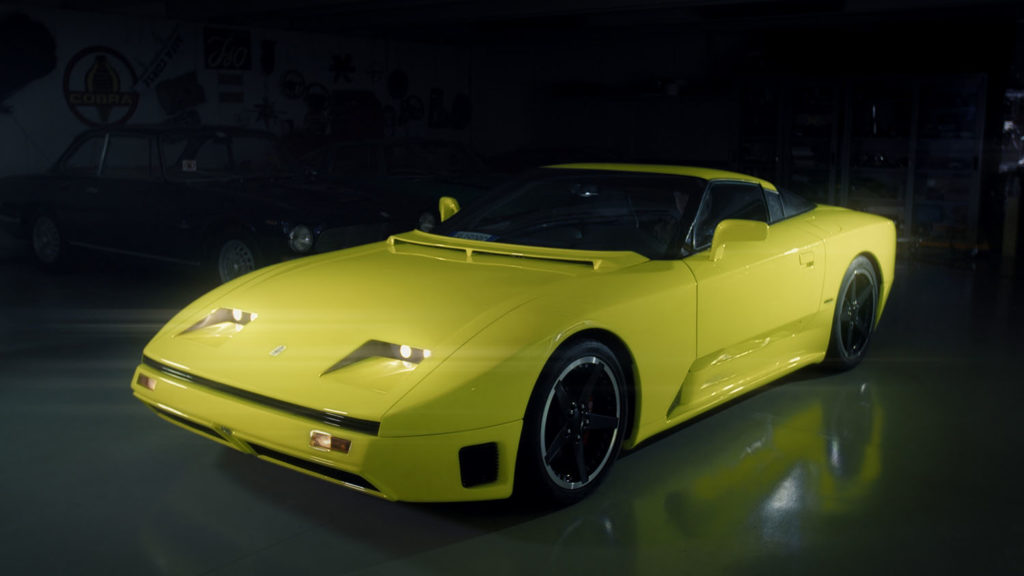 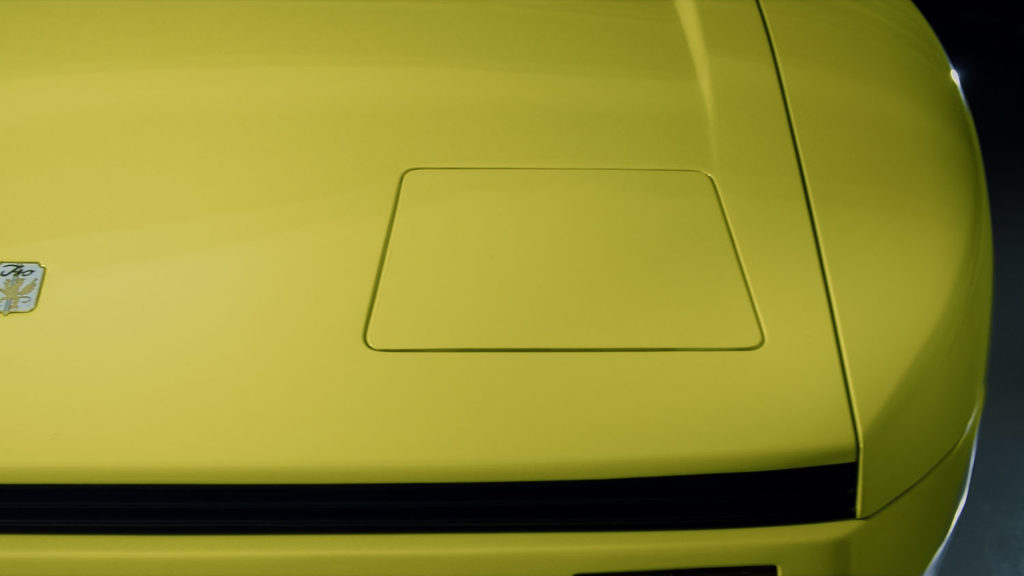 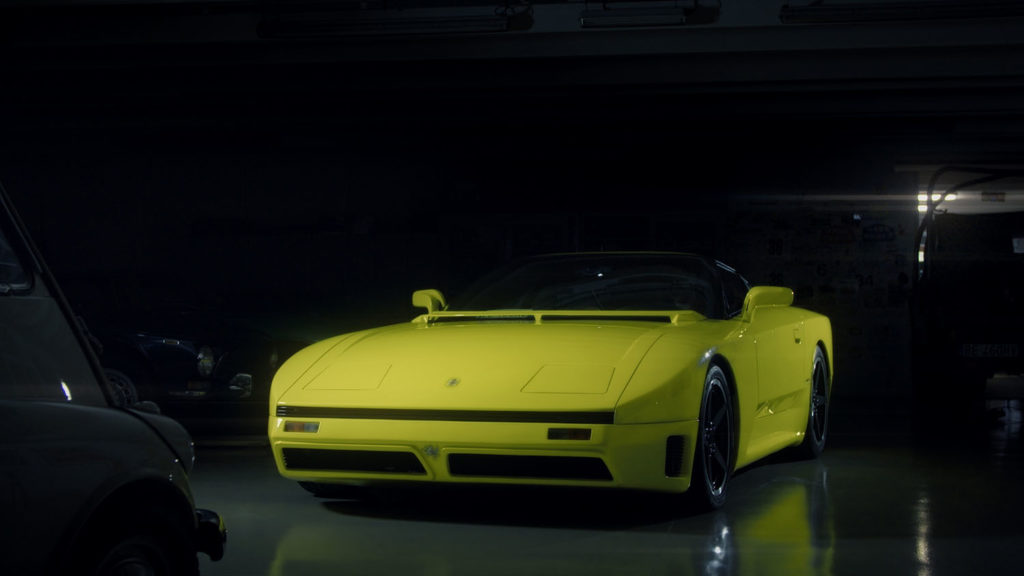 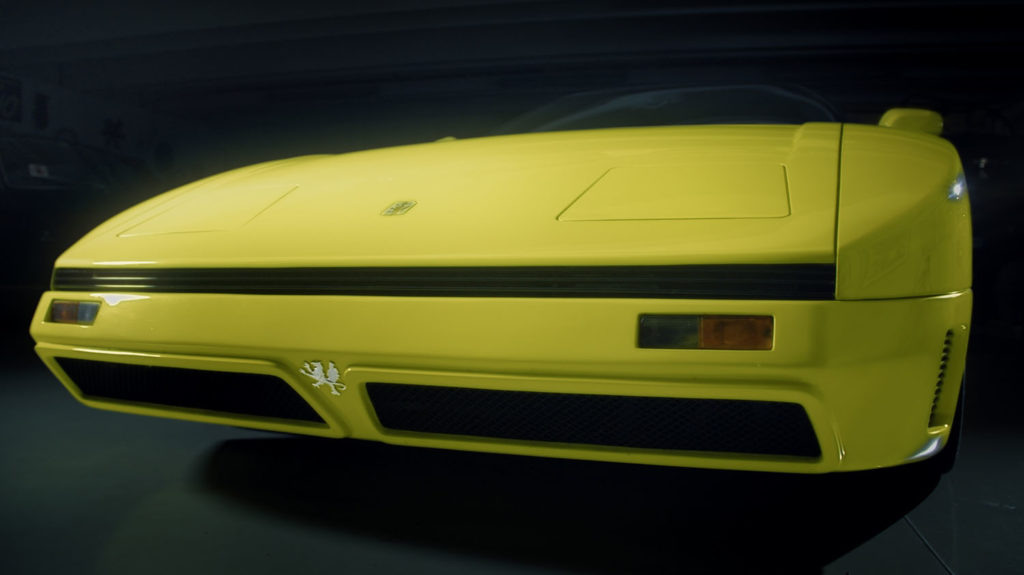 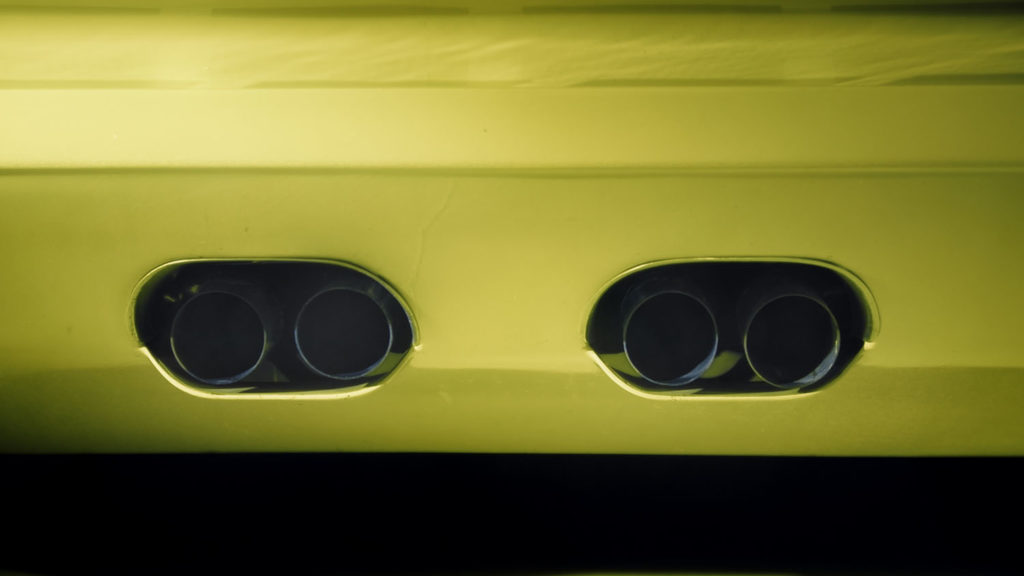 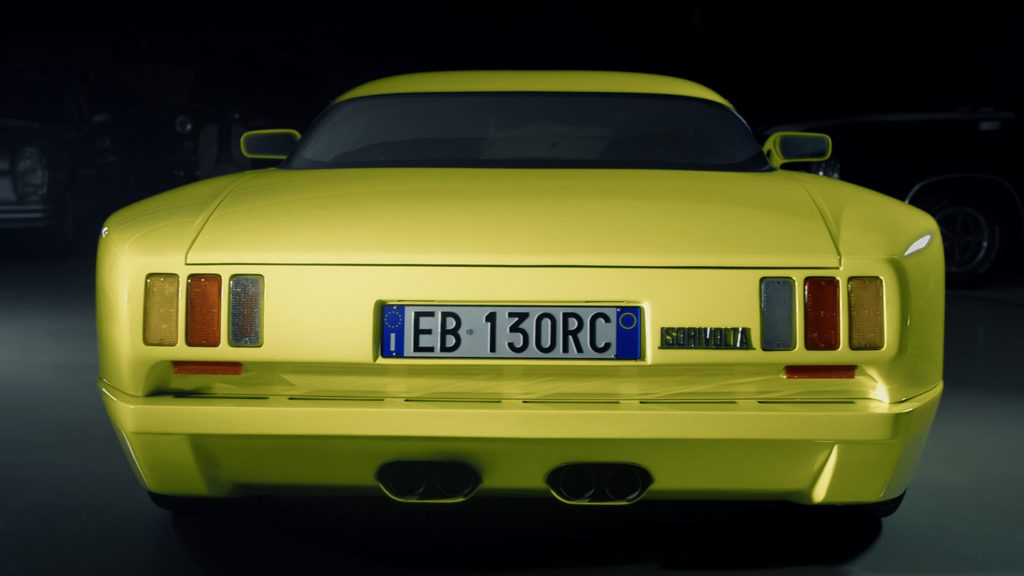 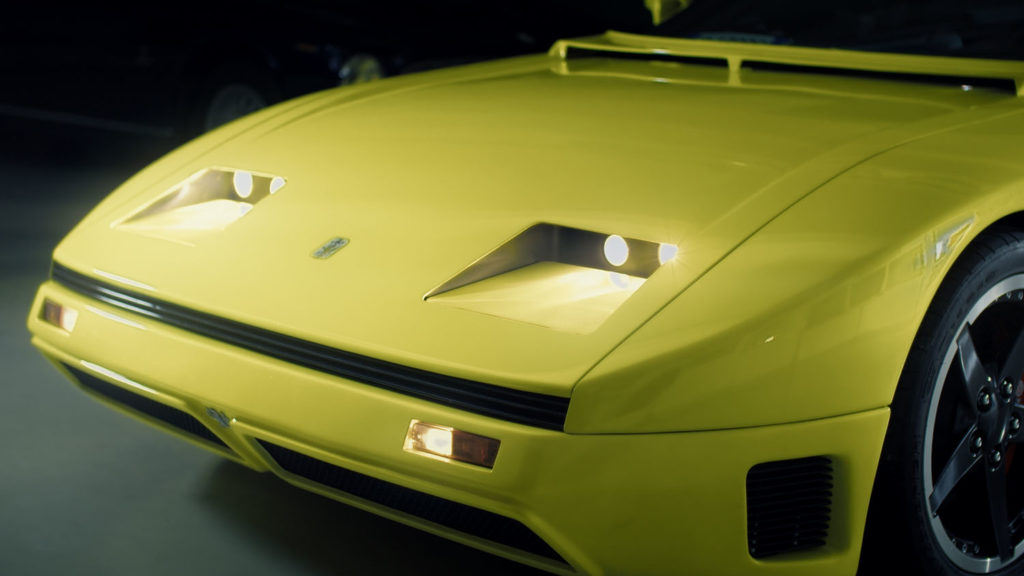 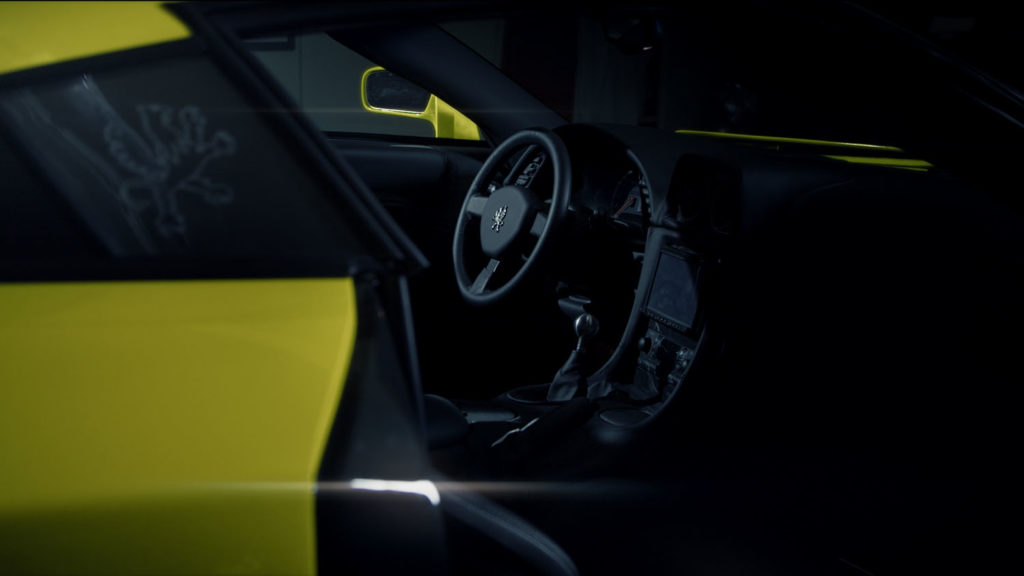 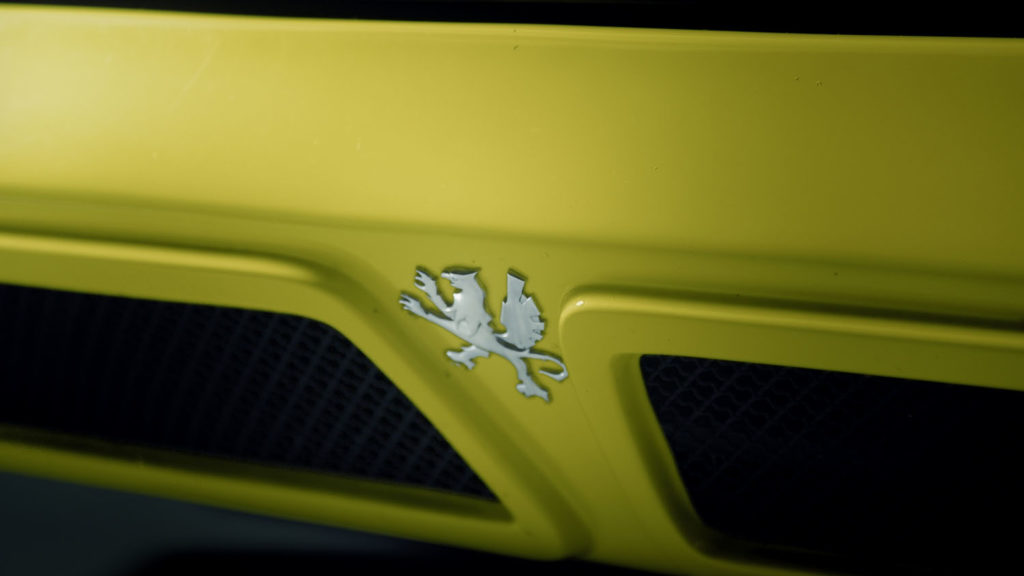 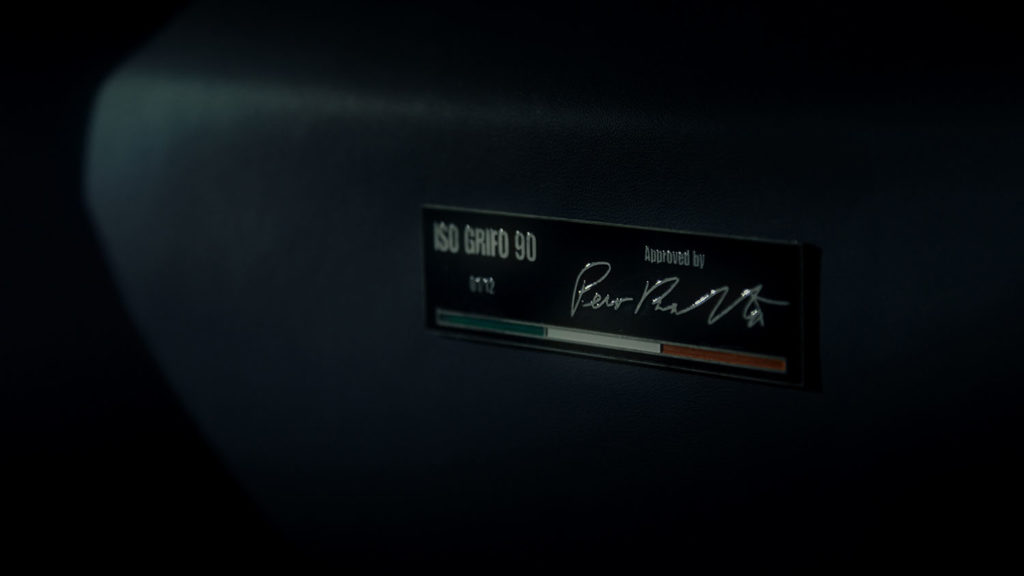 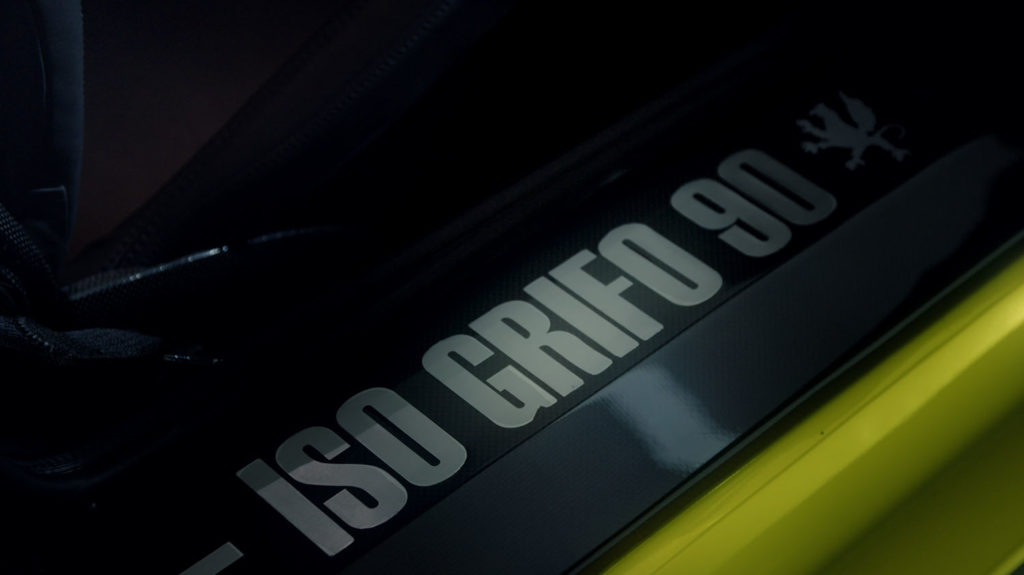 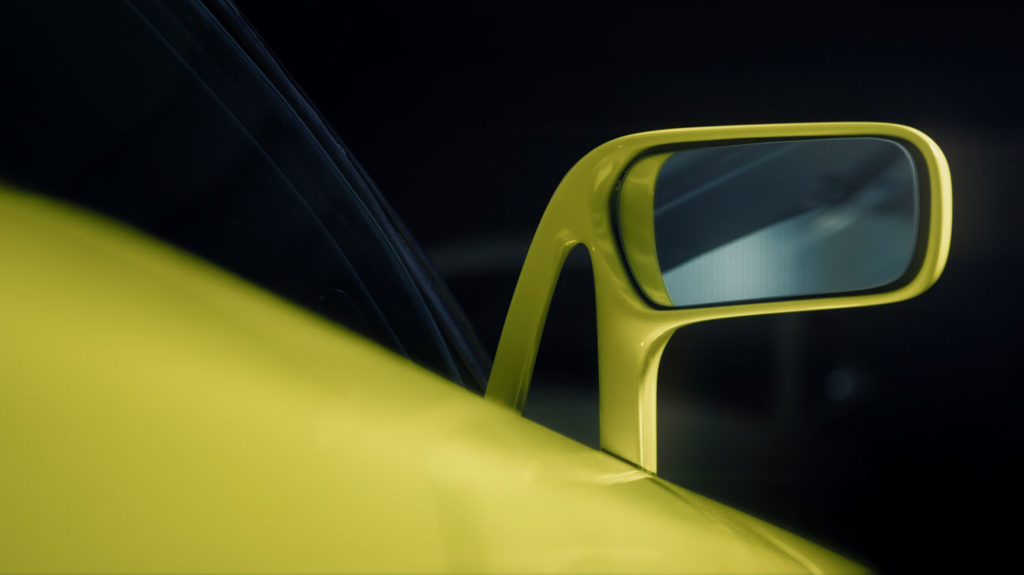 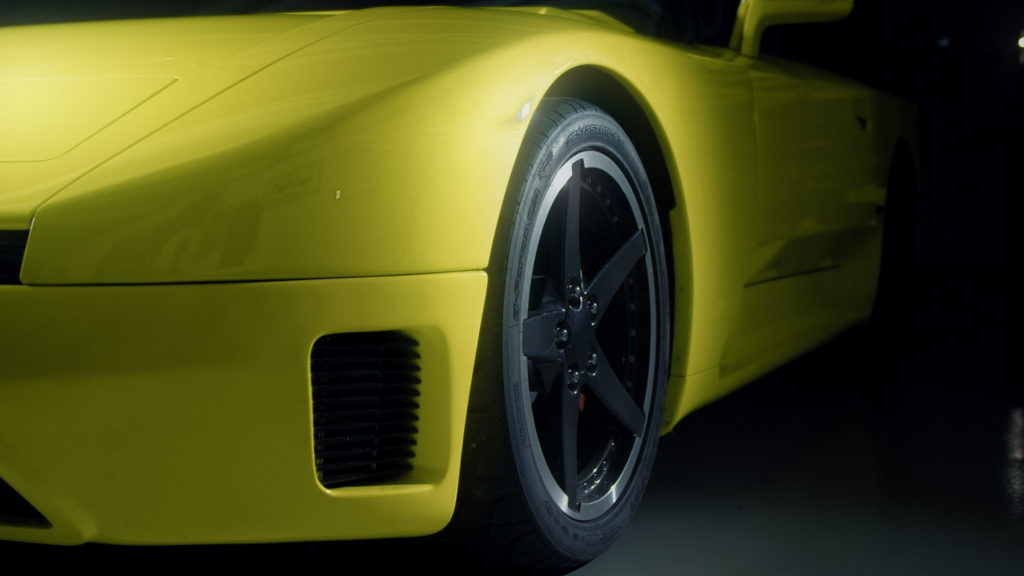 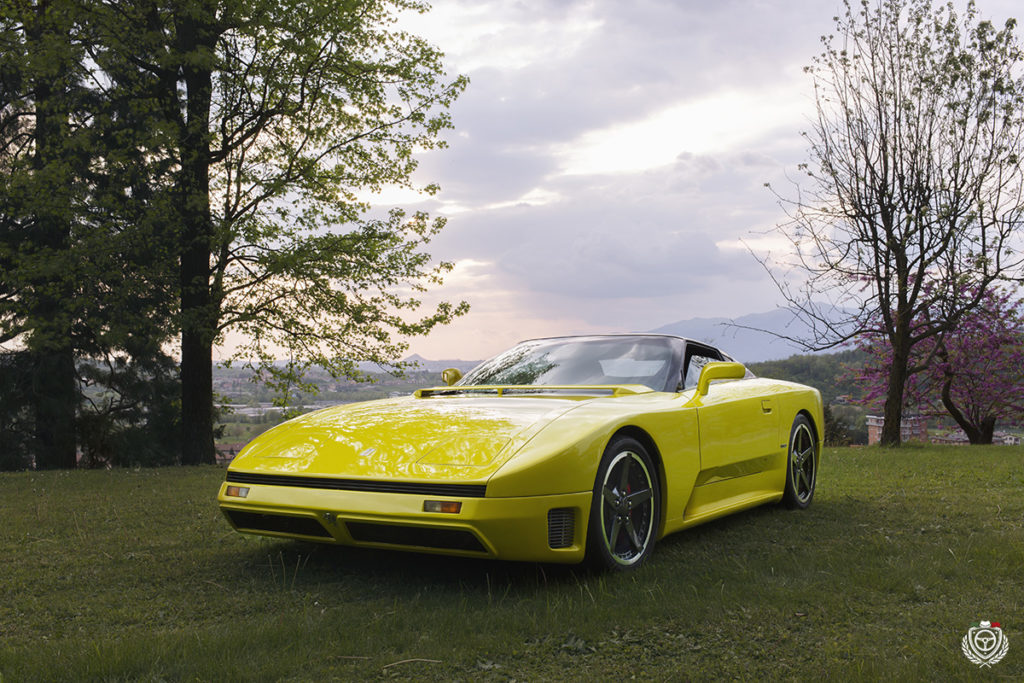