The Iso Grifo is probably the most famous car built by Iso Rivolta. First created with the name “A3/L”, it was based on an evolution of the GT chassis. The chassis was modified for racing, by making it shorter and stiffer.

The Grifo, which was developed mainly for homologation purposes, shares many technical solutions with its sister car, the A3/C, which was specifically made for racing according to the competitive vision of chief engineer Giotto Bizzarrini.

The original Grifo packed a 350 small block, modified by the Italian company with custom intake. It had a four-barrel carburetor and a “bundle of snake” exhaust, later changed to a more usual set. Some internal components were also strengthened to allow the engine to be used at a higher RPM for longer periods. The Grifo had independent front suspensions and a De-Dion tube, with four disc brakes, the rear ones being mounted on board to reduce unsprang weight.

The Grifo evolved into the “7 Litri”, the most powerful car produced by Iso and probably the fastest production car of that era. The idea was developed to please a special customer.

The Grifo was modified to accommodate that bigger and hotter engine. It featured a bigger expansion tank, bigger clutch and the famous “pagoda” air scoop.

Production models were given a tamer L36, producing only 390HP at lower RPM. The engineers tried to compensate with a longer 2.45 final drive, but it proved to kill acceleration and made the car difficult to drive – first gear was good for 90 mph. After some tuning, they set for a 2.88 final drive. This made the car quicker, but with a top speed lower than the small block version of the Grifo.

The “7 Litri” turned out to be one of the best-selling cars of Iso Rivolta, amounting to 50% of the Grifo production. 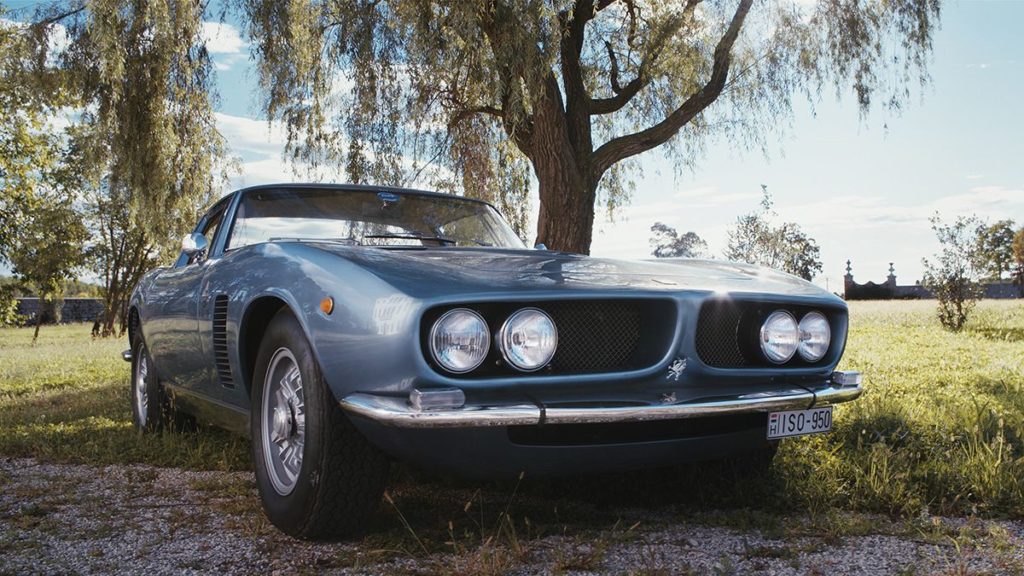 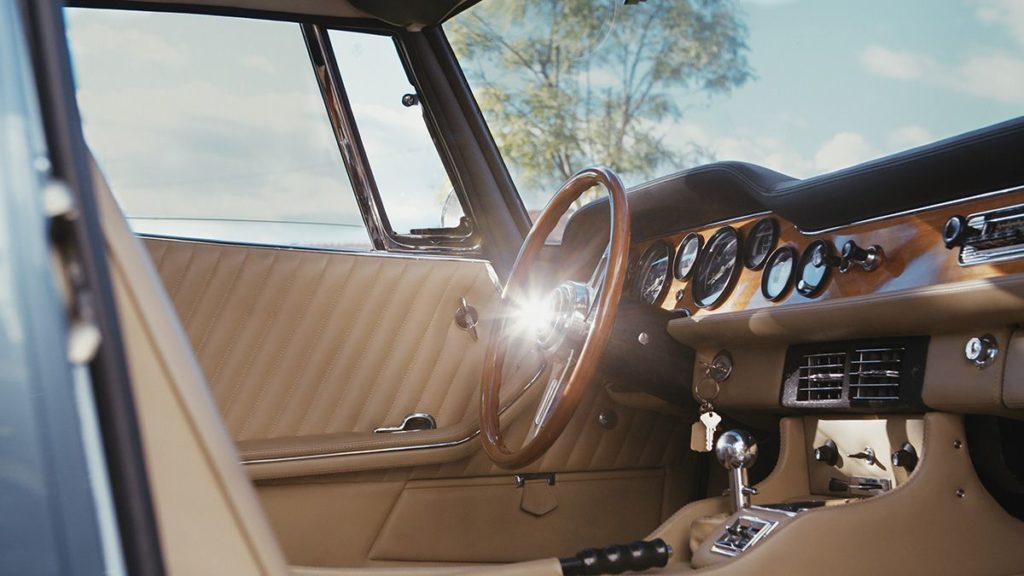 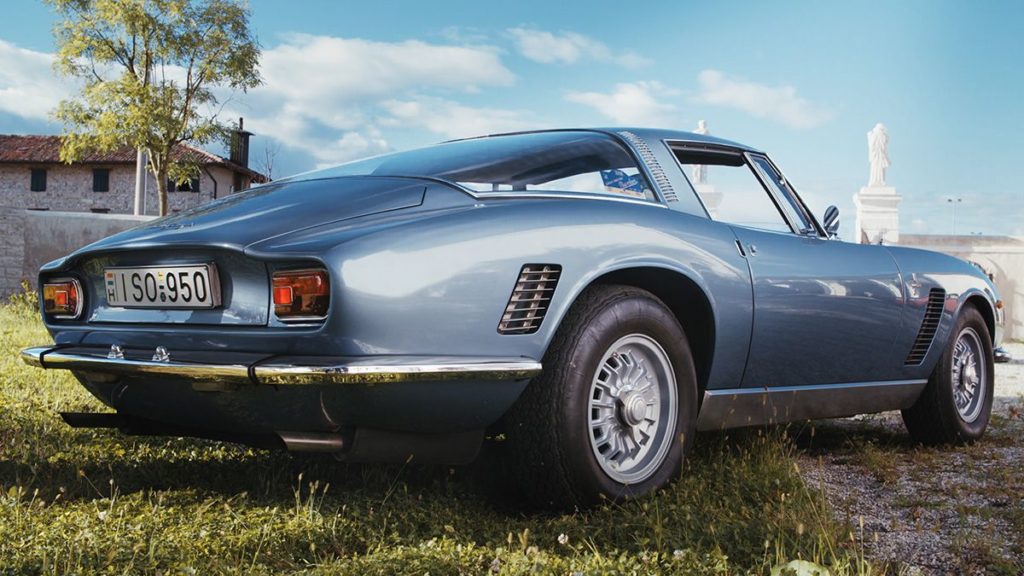 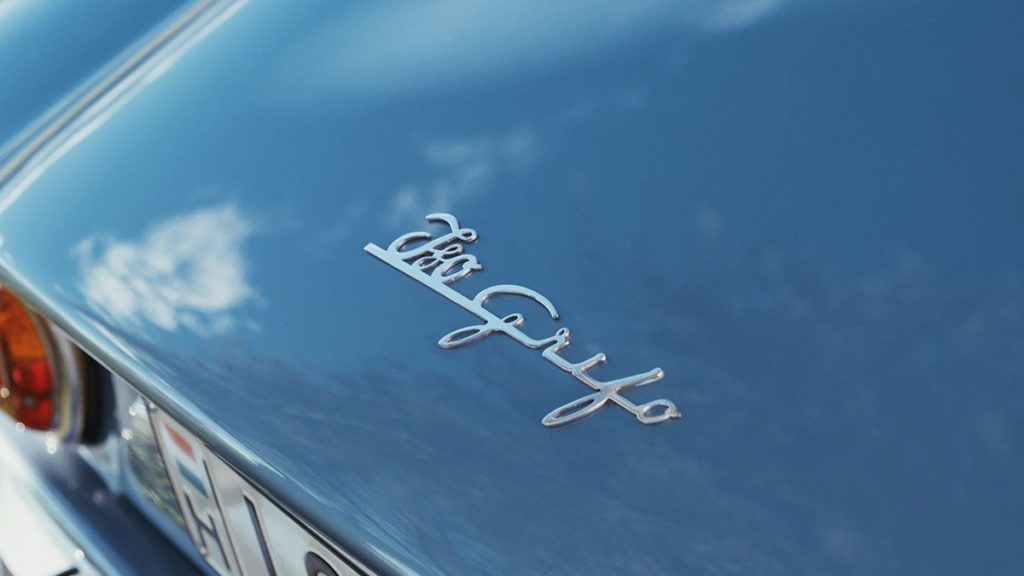 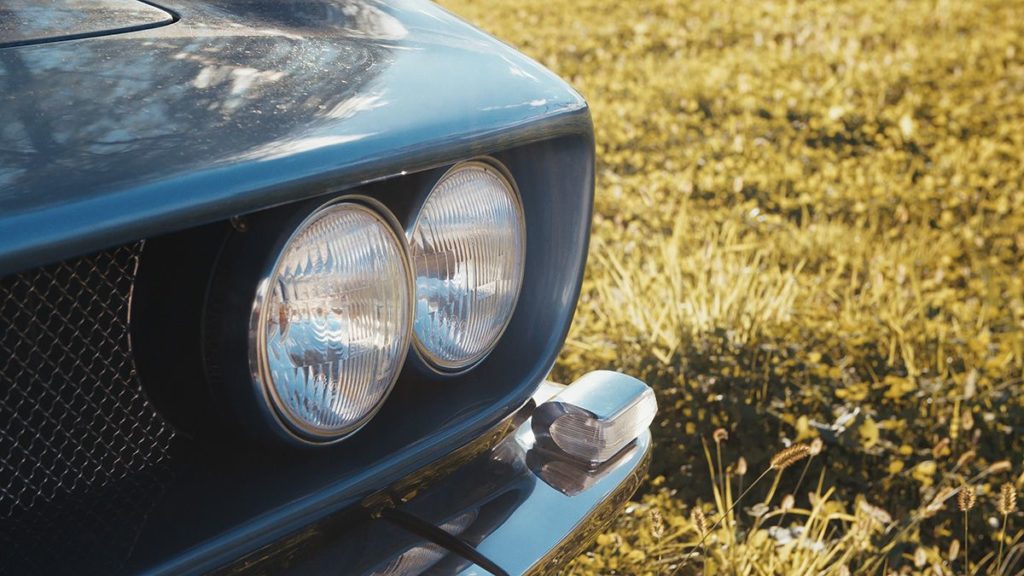 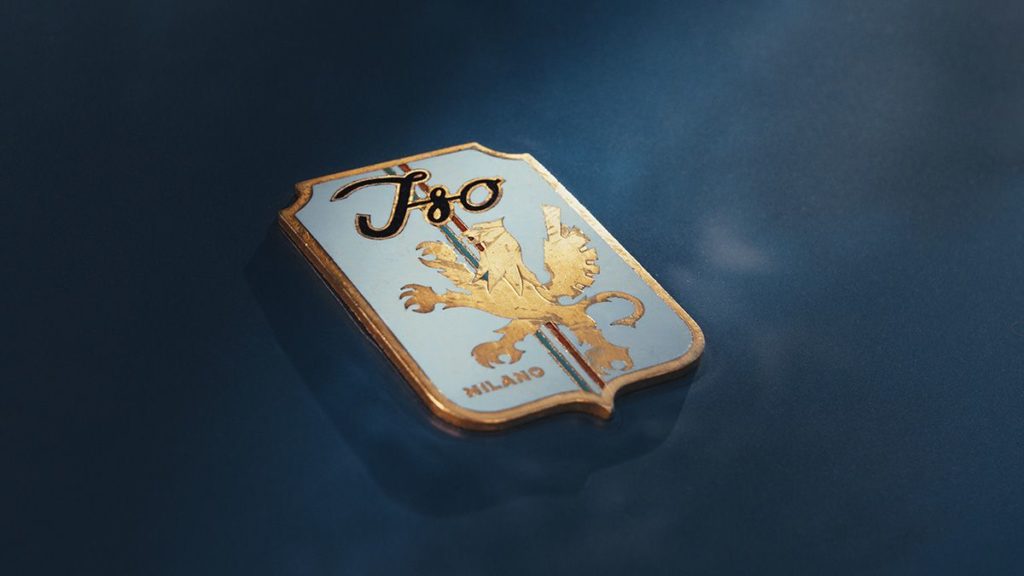