The A3C represent Bizzarrini‘s passion for racing. The engineer worked on the famous Ferrari 250 GTO, making it one of the most successful racing cars of all times. Racing was part of his DNA.

At Iso Rivolta he wanted to do the same: create a new race car and be competitive.

The A3C is based on a shortened version of the GT chassis. This solution allowed to reuse the double wishbone front suspension of the GT and its De Dion tube in the back. From that point on, everything was redesigned.

Engine and transmission were placed far back the front axle, almost inside the cockpit, for a better weight distribution.

The body was designed by Bertone with a focus on aerodynamics. The body had to be attached to the chassis using rivets. They are clearly visible on the bodywork and this led to the nickname “Mille Chiodi”, which means “a thousand nails”.

The engine was a 327, heavily modified by Bizzarrini. The engine featured 4 Weber 45 DCOE carburetors and a custom “bundle of snake” exhaust, producing 410Hp at 6200 rpm.

Two cars entered the race at Sebring in 1965. While showing potential, they both were unlucky and crashed, because of an issue with the braking system. Renzo Rivolta, who was concerned with the high costs of maintaining the enterprise, decided to put a stop to Bizzarrini’s racing program. Bizzarrini was more interested in refining his race car, while the company wanted him to focus on the development of more luxury vehicles. The relationship between the two parts started deteriorating, eventually leading to Bizzarrini’s departure from the company.

Today only a few of those cars survive, but Iso Restoration was granted permission by the company to recreate 10 more A3C.

The A3C is featured in the fifth episode of “The Iso Rivolta Chronicles” an 8-episode documentary about the collectors and restorers of Iso Rivolta. 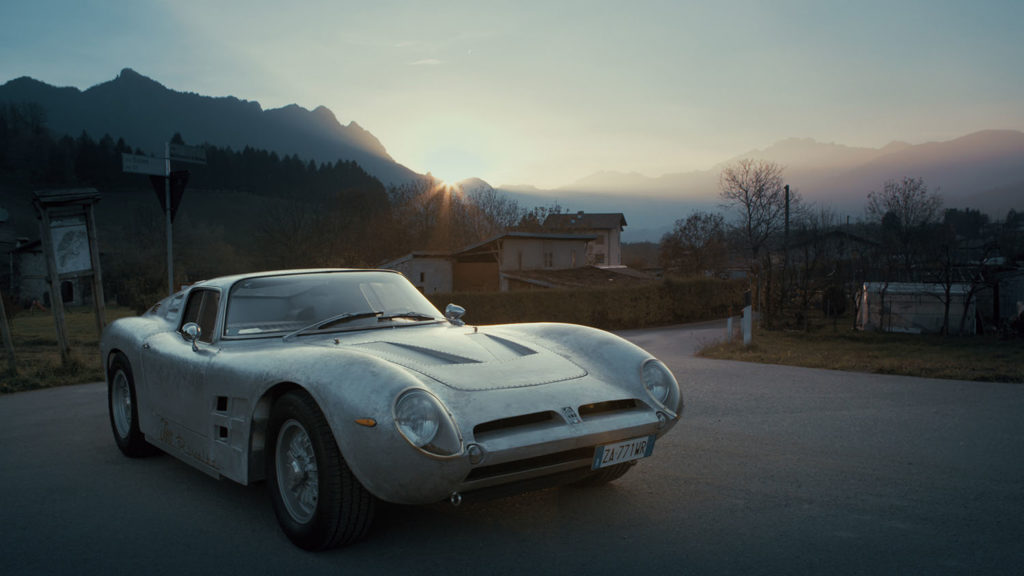 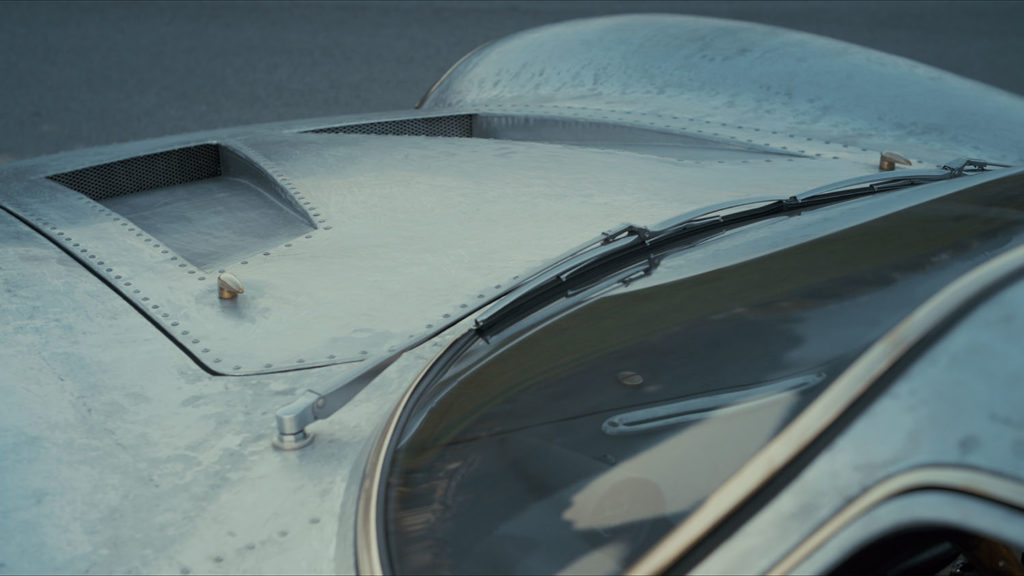 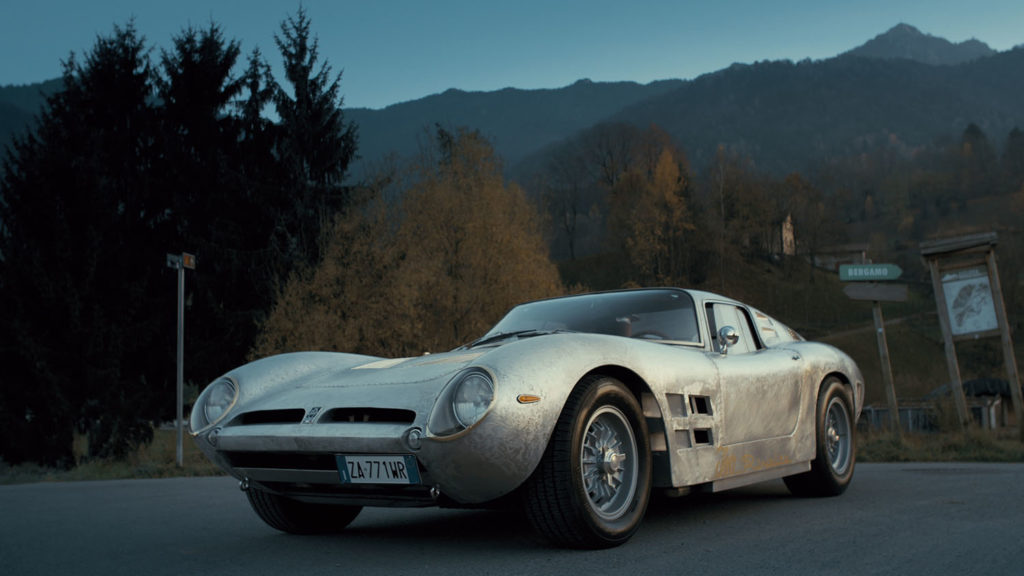 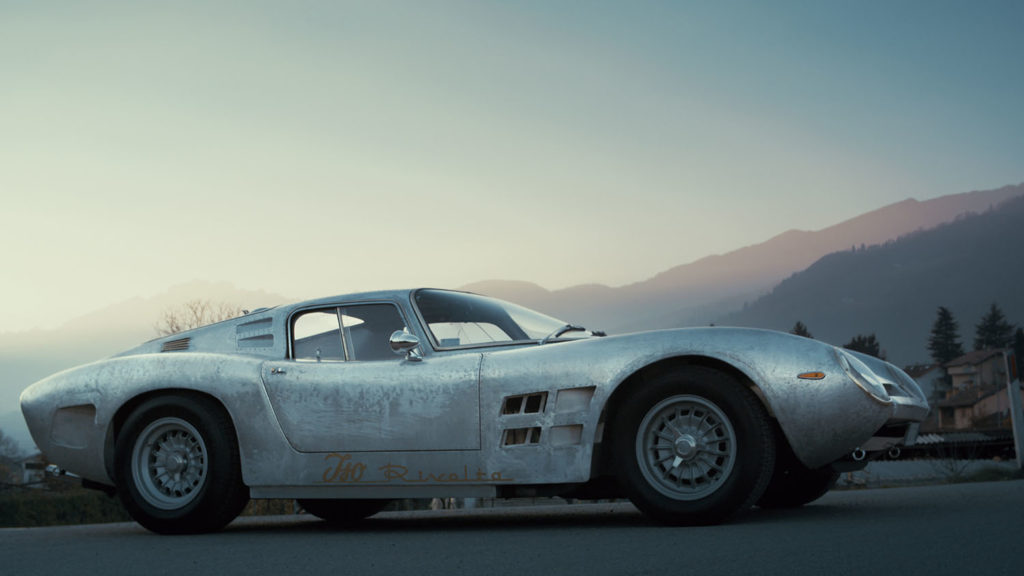 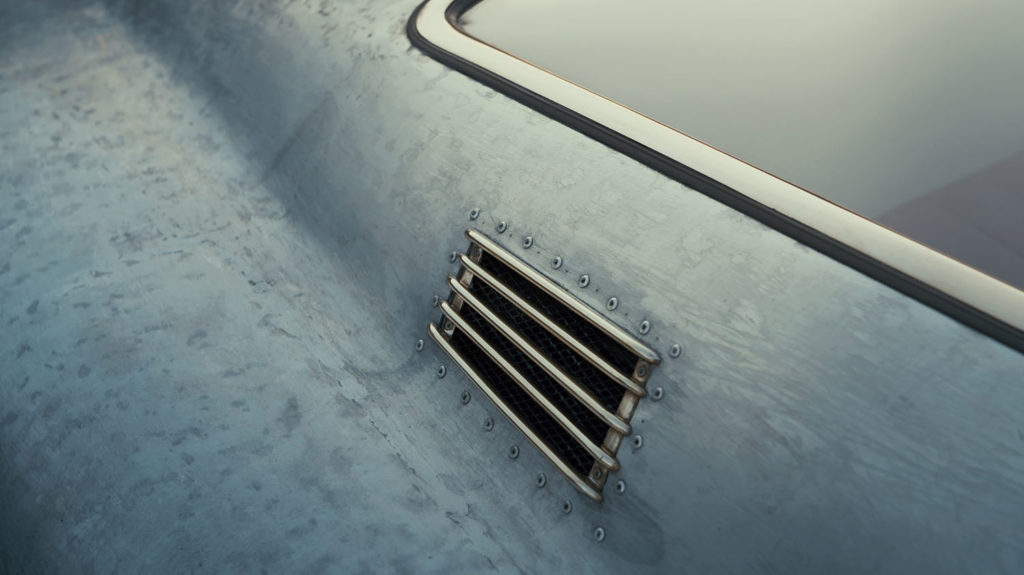 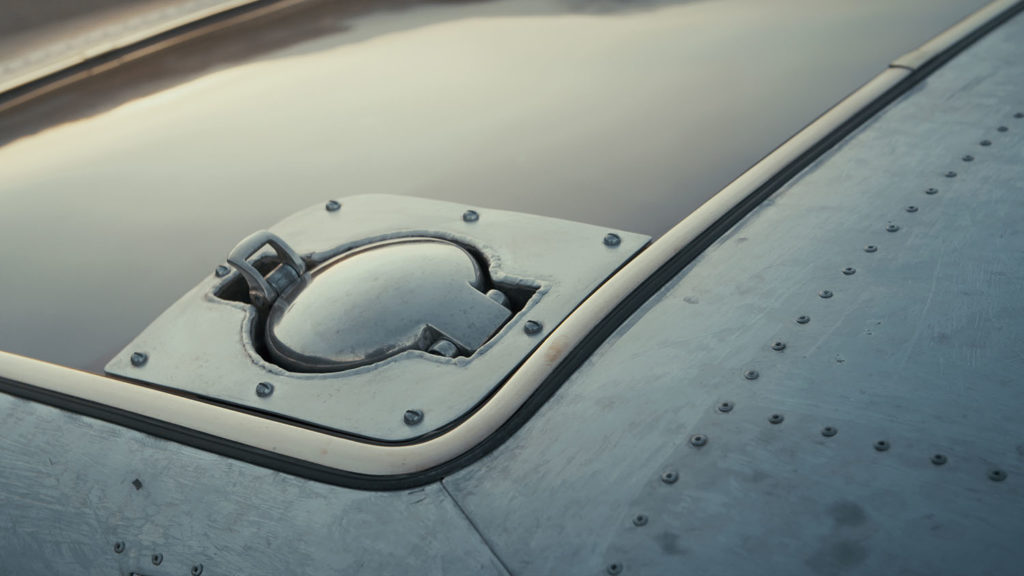 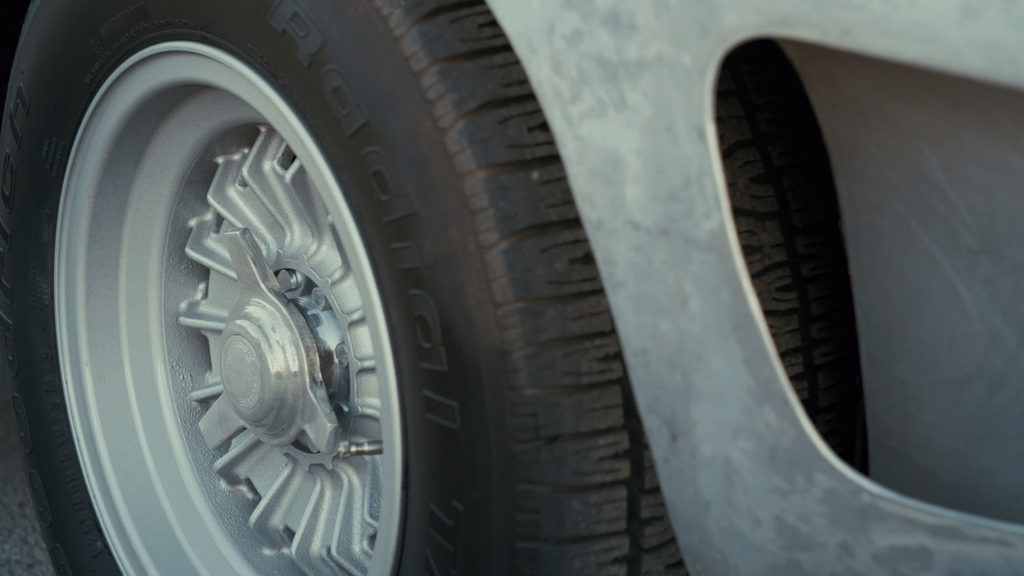 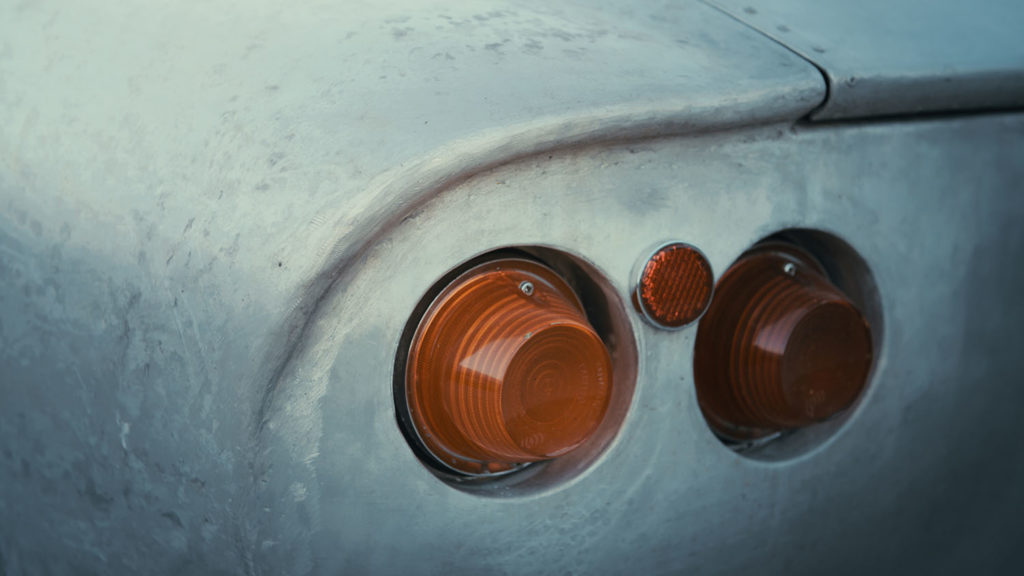 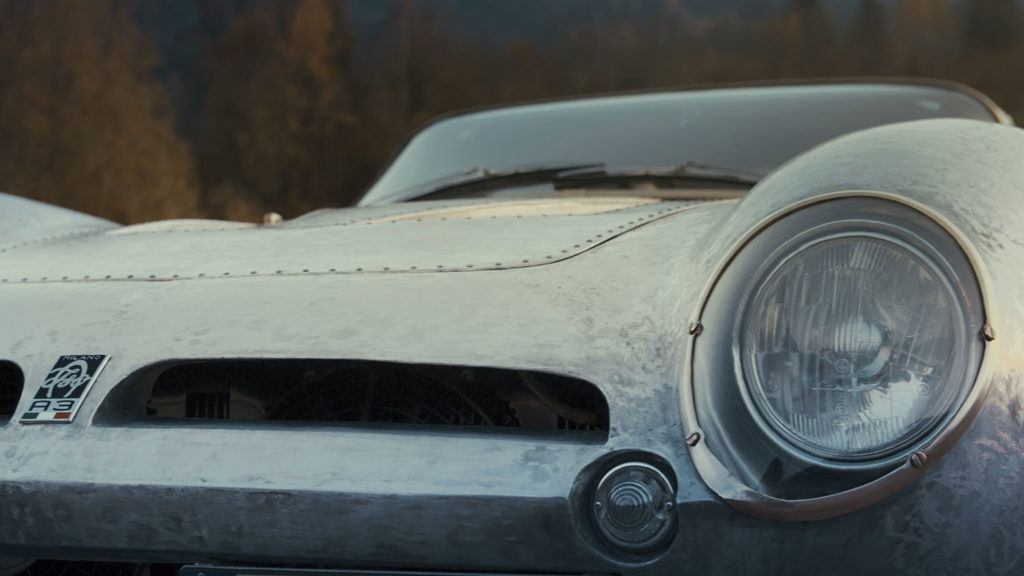 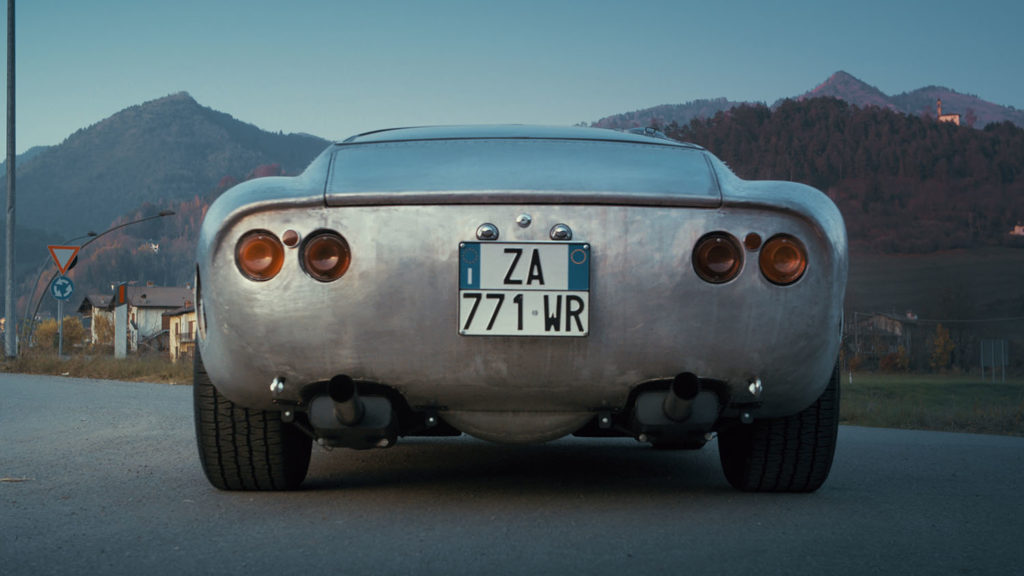 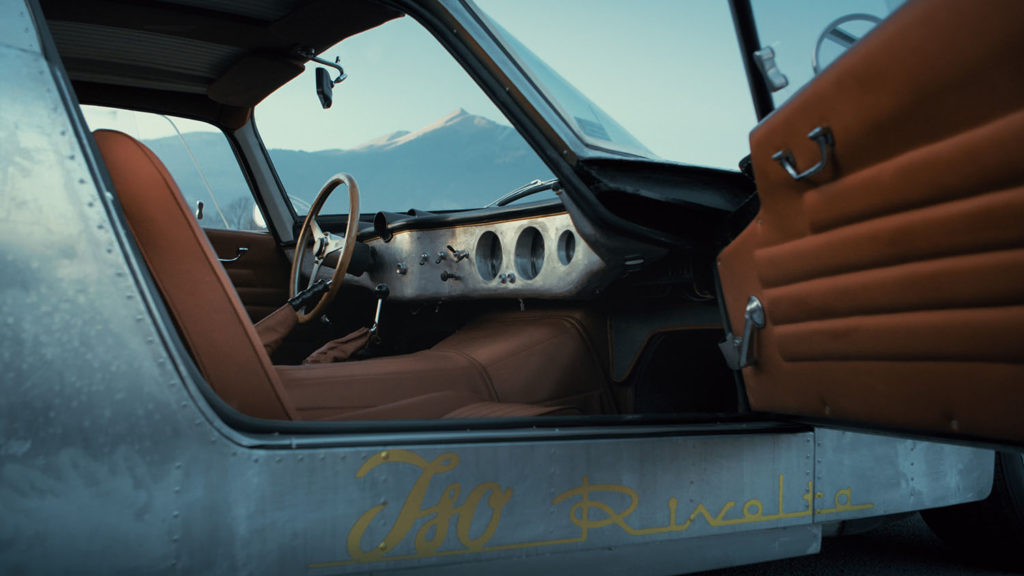 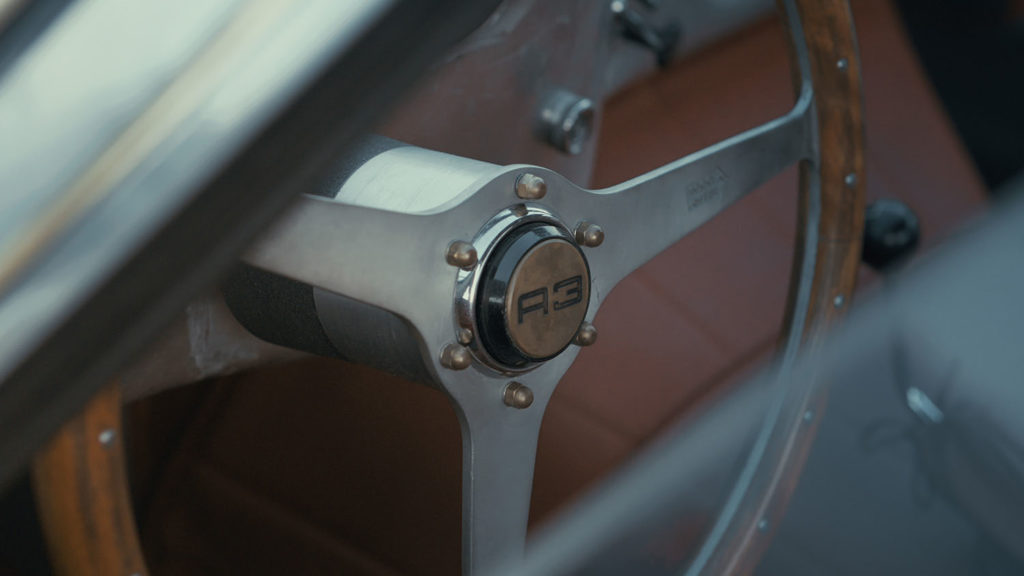 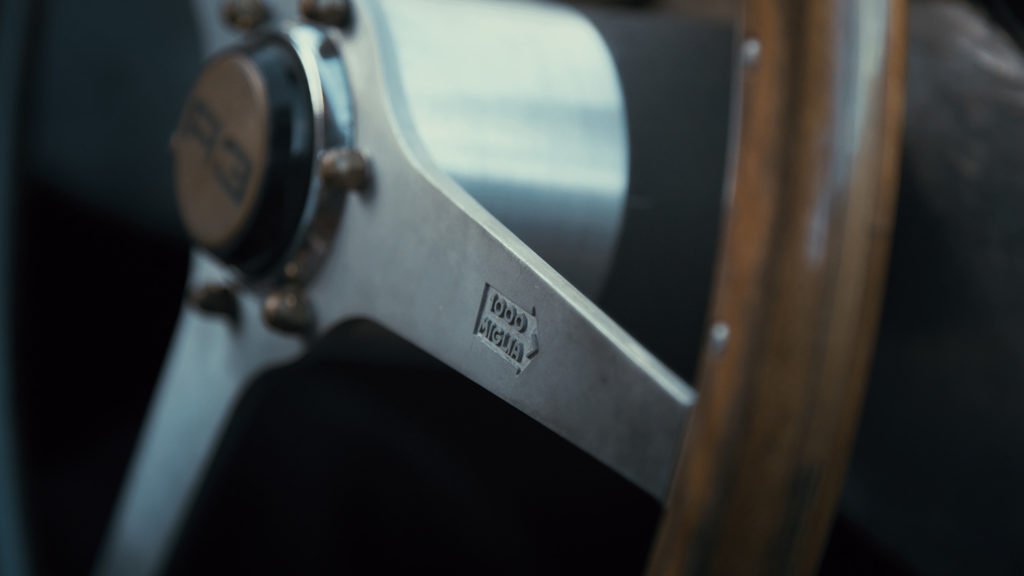 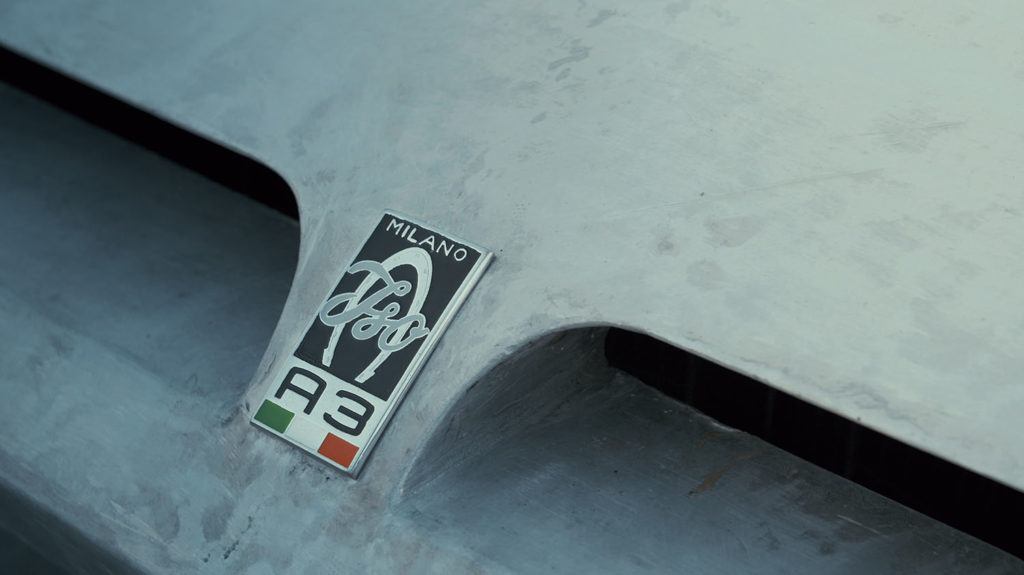