During the mid 60s, the iconic Maserati Quattroporte was about to end production. It was one of the few sport luxury sedans the market had to offer and Maserati did not have a substitute for this very successful model.

Rivolta wanted to take advantage of this empty space in the market and decided to produce his version of a luxury sedan.

Initially called Iso Rivolta S4, the model was presented in 1967 at the Frankfurt Motor Show, but the official “Fidia” release was held the following year in Athens.

Designed by Giorgetto Giugiaro, who at the time was working at Ghia, it features a luxurious interior with polished wood and hand-stitched leather. The richness of the materials and the high development costs made the car more expensive than a Rolls-Royce.

Once again, the stretched version of the GT300 chassis was reused. Like the other Rivolta models, it featured independent front suspension, De Dion tube in the back and four disc brakes.

The car was initially offered with a Chevrolet 327, in 300Hp or 350Hp trims, with a four-speed manual transmission made by Borg Warner or the optional five speeds by ZF.

In 1970 the car was offered with a new Chevrolet 350 with the only option of five speeds.

In 1971, the Fidia was rebuilt with new exterior details, new interiors – similar to the Lele’s – and a new dashboard.

The engine was later changed from the Chevrolet to the Ford Cleveland, which producing 325 hp. The engine change presented some difficulties, as the new one was much bigger than the previous and generated more heat.

The car was produced until 1974, when Iso Rivolta ended production. Only 192 were produced, making it one of the rarest cars by Iso Rivolta.

Fun fact, John Lennon liked the car so much that he bought not one, but two Fidias. 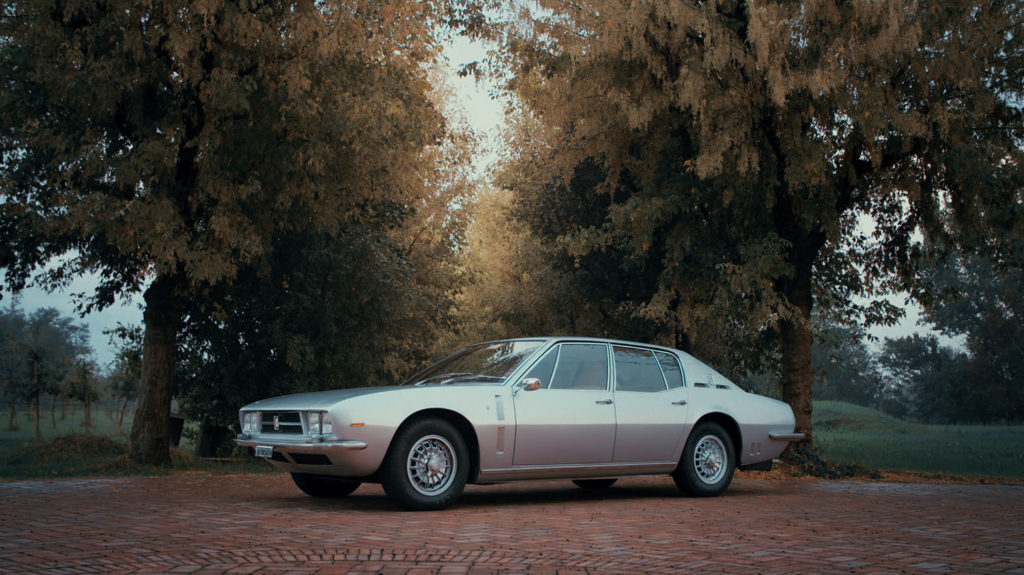 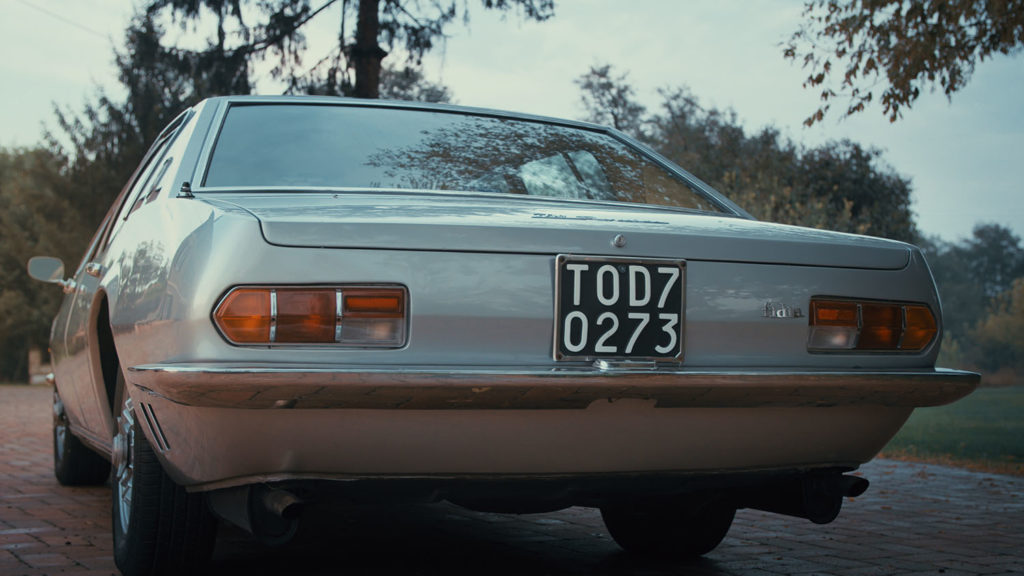 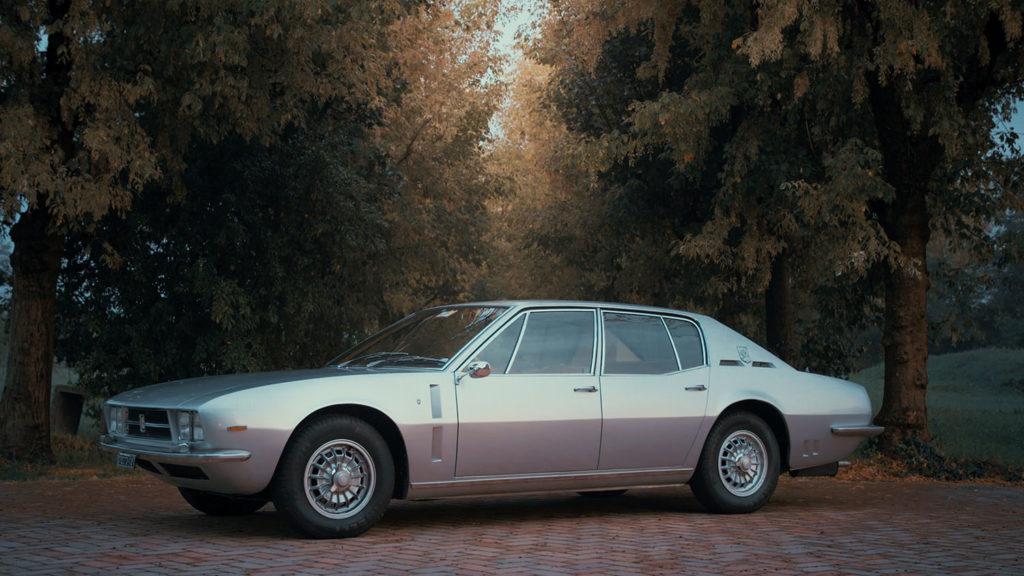 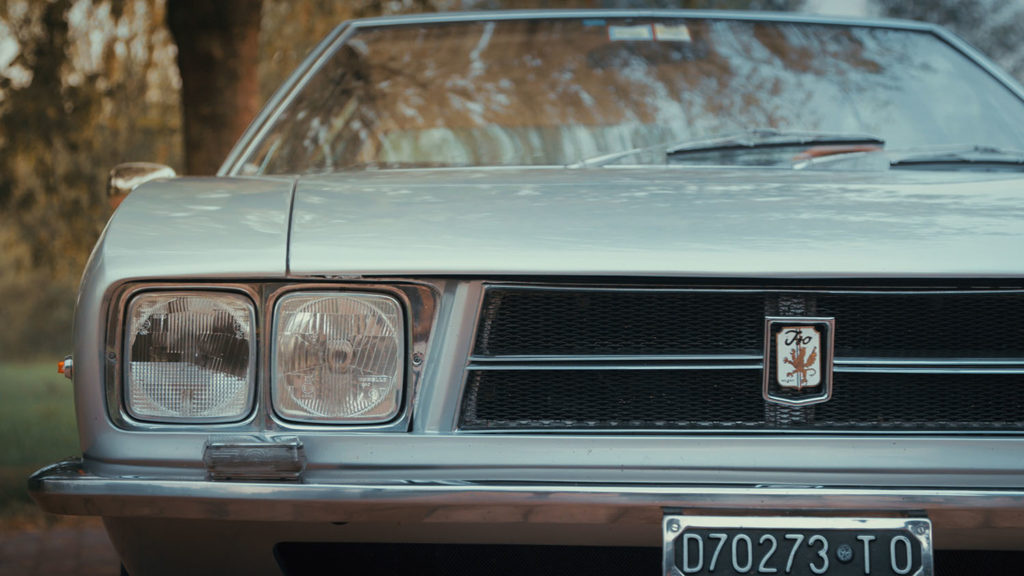 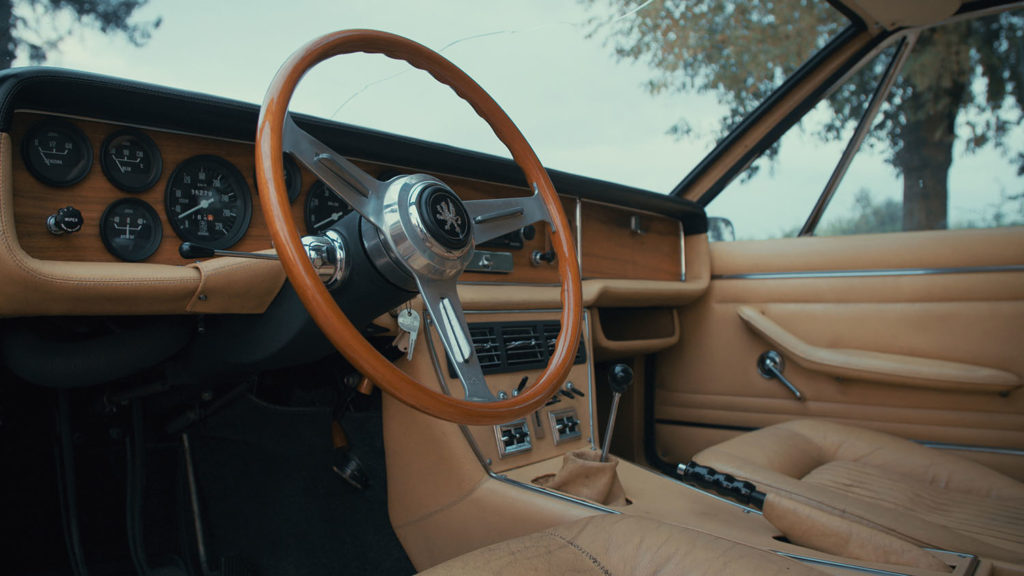 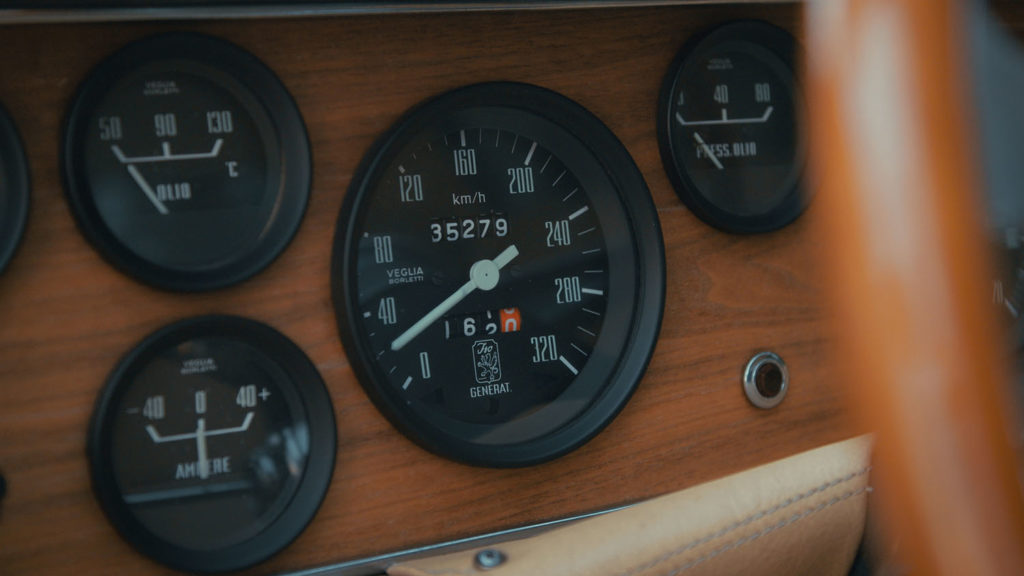 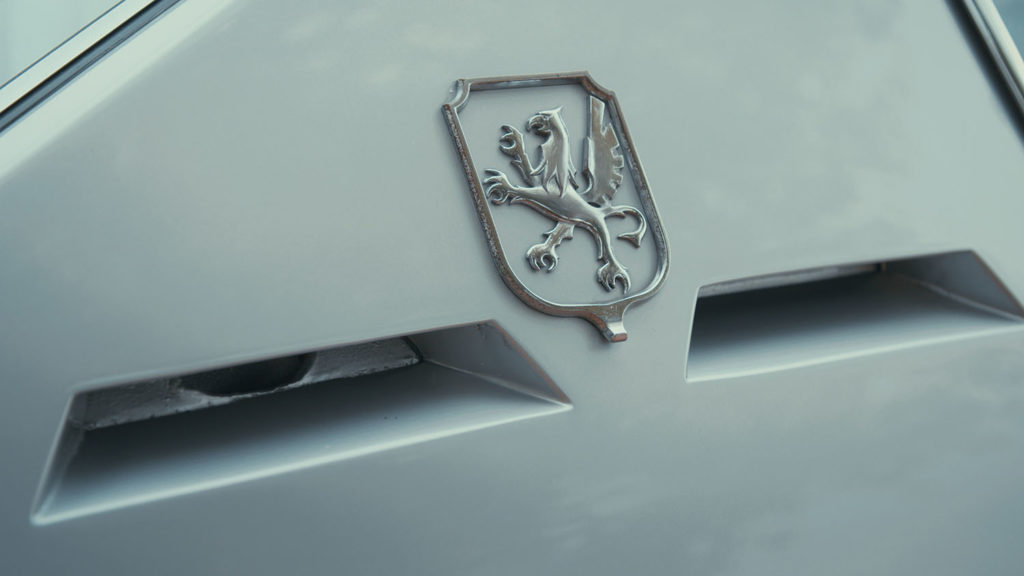 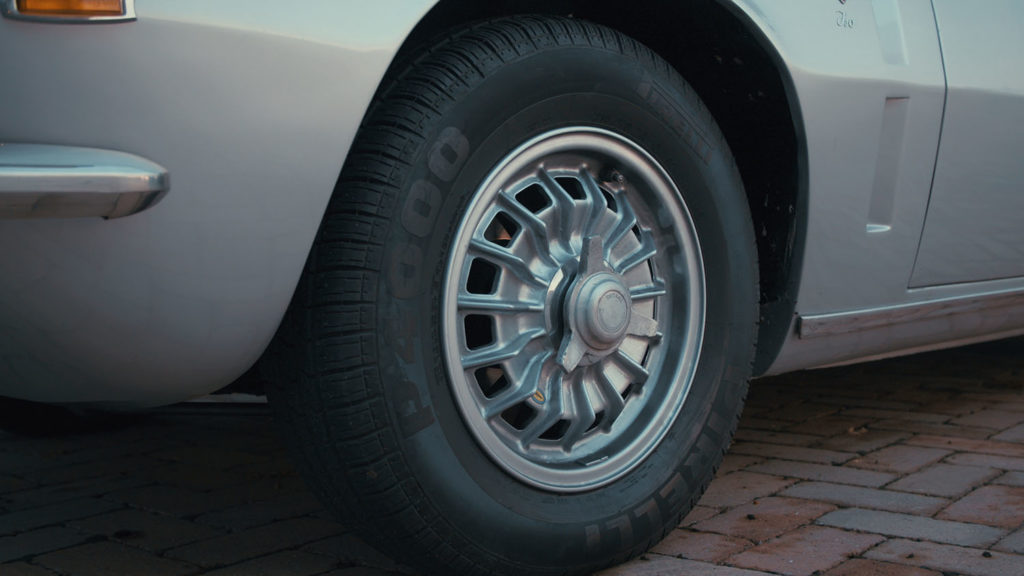 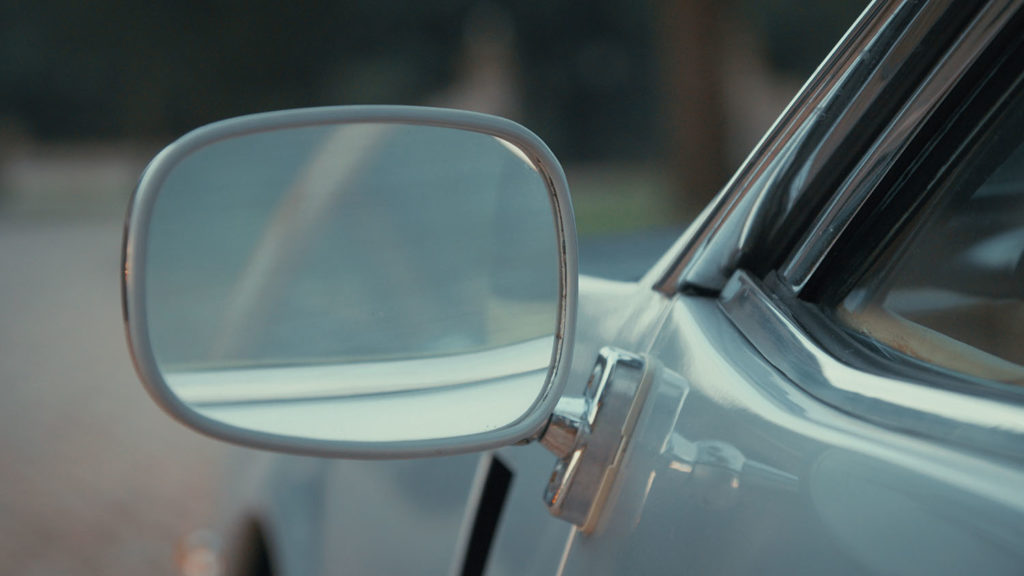 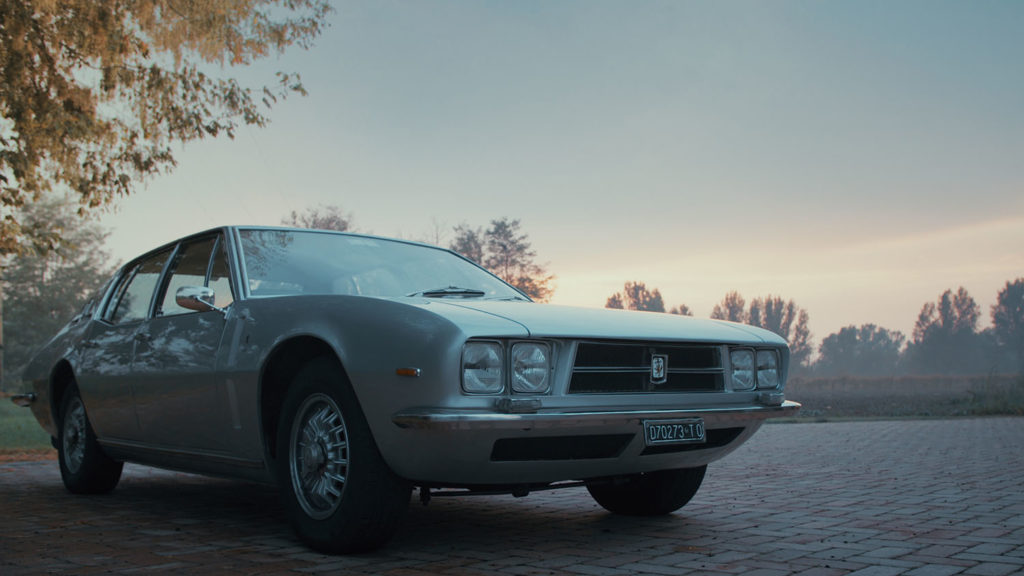 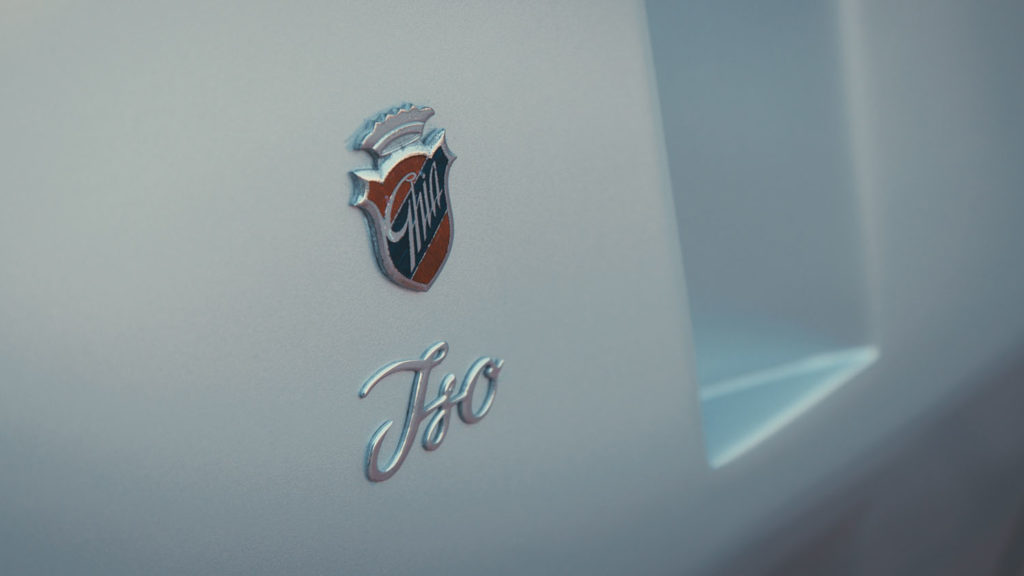 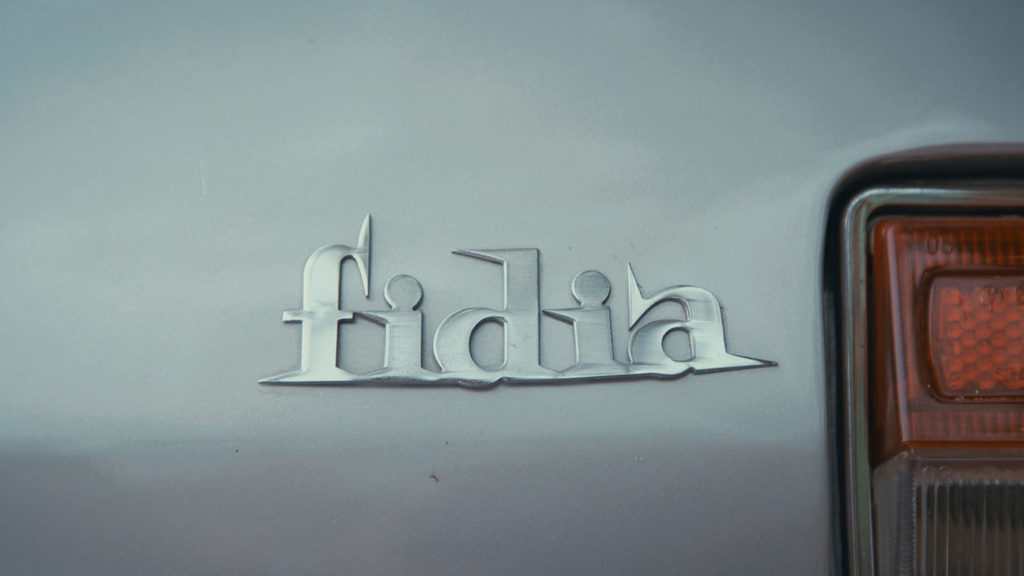